For the period of 7-13 Mar 17, three incidents of armed robbery against ships were reported to the ReCAAP ISC. Of these, two incidents occurred on board ships while at anchor, and one was an attempted incident involving a container ship while underway off Sandakan, Sabah, East Malaysia.

The location of the incidents is shown in the map below and detailed description tabulated in attachment. 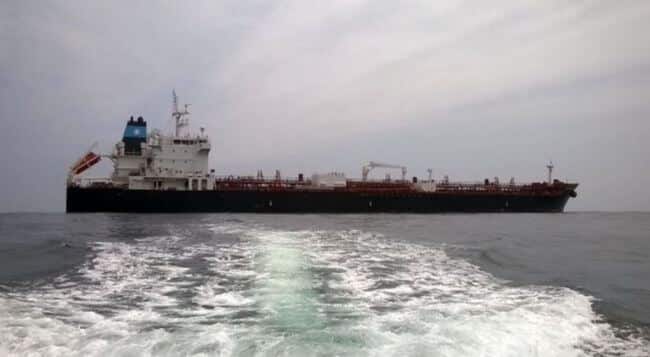 The ReCAAP ISC urges ship master and crew to report all incidents of piracy and armed robbery against ships to the nearest coastal State and flag State, to exercise vigilance and adopt relevant preventive measures taking reference from the Regional Guide to Counter Piracy and Armed Robbery Against Ships in Asia. 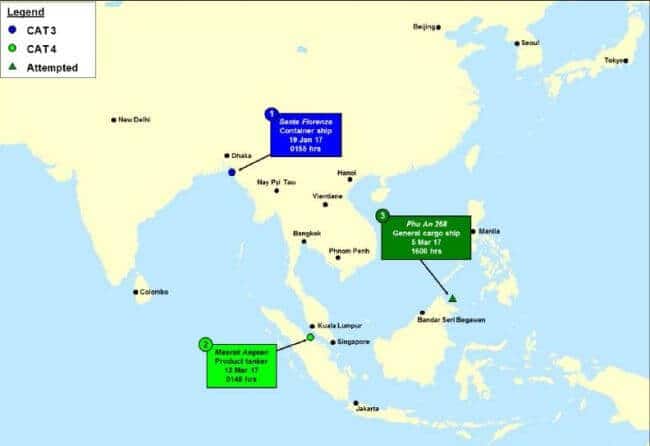 The ReCAAP ISC reiterates its advisory issued via the ReCAAP ISC Incident Alert dated 21 November 2016 to all ships to re-route from the area, where possible. 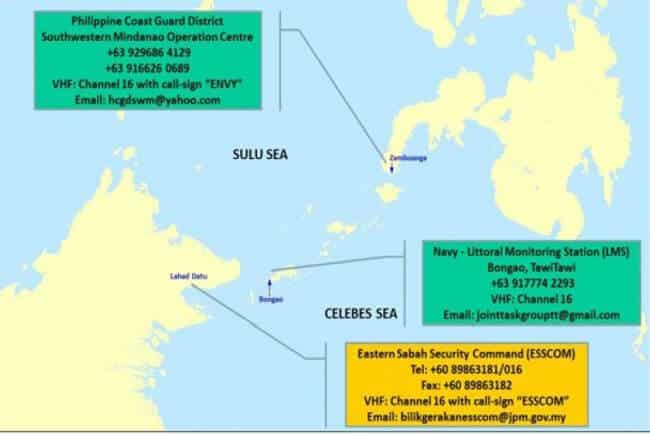 Otherwise, ship masters and crew are strongly urged to exercise extra vigilance while transiting the Sulu-Celebes Sea and off eastern Sabah region; and report immediately to the following Centres: 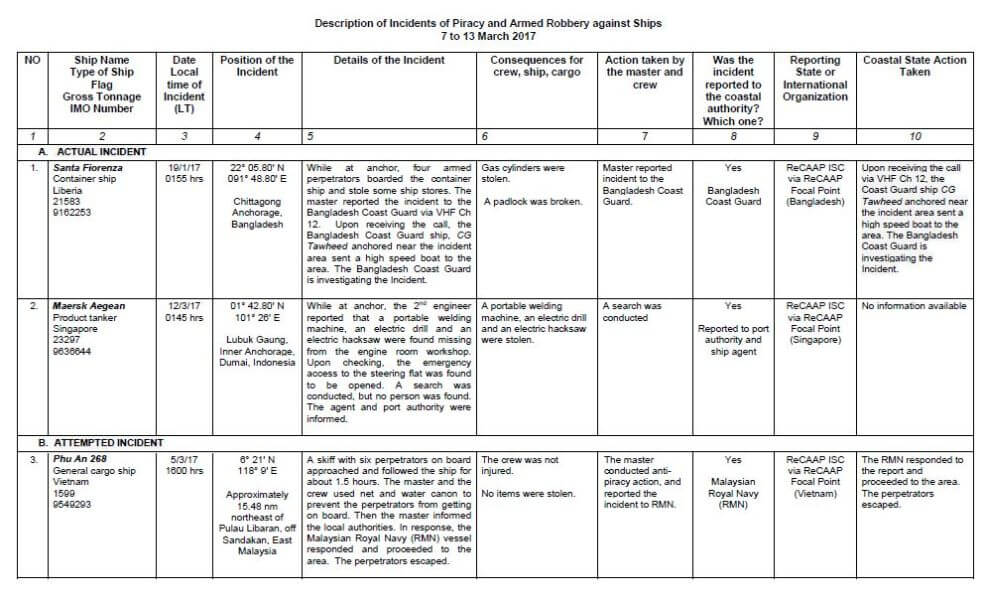