Maersk Oil said on Wednesday it would seek regulatory permission to shut its Janice installation, which produces around 7,000 barrels per day (bpd) from three UK North Sea oilfields, as the Danish firm reviews its operations due to falling oil prices.

It is one of the first North Sea oil fields to be threatened with closure due to the drop in prices, with Brent crude futures having plunged to around $43 a barrel from over $100 a barrel last June.

North Sea producers have been under increasing pressure to cut costs and improve production efficiency, opting in the first instance to slash headcount and put assets up for sale.

But in May this year Fairfield Energy said it would shut its Dunlin cluster and begin decommissioning, citing the depressed oil price and challenging operational conditions as contributing factors.

The Janice shutdown would slightly reduce output of one of the North Sea crude grades that helps to set global prices through its connection to the Brent oil benchmark. 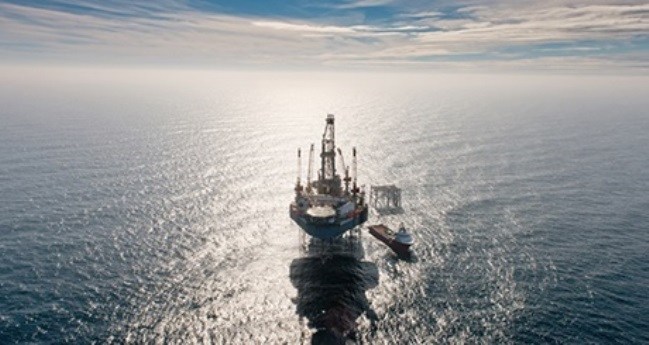 Oil from Janice feeds into the Ekofisk blend, one of the four crude grades that underpins dated Brent.

Maersk Oil said it would approach Britain’s Oil and Gas Authority for approval to stop production from the second or third quarter of 2016.

As part of the regulatory procedure, Maersk Oil may submit proposals to tie one or some of the fields back to other installations to produce again.

“In terms of what happens to the fields, that will be covered by our proposals in the plan that we submit to the UK Oil & Gas Authority,” Maersk Oil said.

“Permission to cease production would then lead to a decommissioning programme for the Janice FPU (floating production unit) and this would be submitted to the regulatory authorities.”

Maersk Oil has already cut 200 jobs at its Copenhagen headquarters and in its Qatar and UK businesses and now more could go in the UK as a consequence of the review.

“All options will be explored through the UK-led consultation process to minimise impact on job positions, but it is possible that an estimated 200 roles may be affected,” Maersk Oil Chief Operating Officer Gretchen Watkins said.

Maersk Oil, a unit of shipping and oil group A.P. Moller-Maersk, also said it is considering a move to “three weeks on, three weeks off” offshore rotation to be implemented in the second quarter of 2016 in the UK.

The Maersk Group said earlier this month a variety of targets for its oil-related units including also Maersk Drilling, APM Terminals and APM Shipping Services would be replaced due to the “volatile environment” caused by oil prices.