No terms were given for the deal, which will increase APM Terminals’ container ports to 74 from 63 including terminals in Colombia, Brazil and Mexico, but Nordea Markets estimated an enterprise value of around 1.35 billion euros ($1.5 billion), based on similar deals and other companies in the sector.

The deal comes a day before A.P. Moller-Maersk hosts a day of briefings for investors and analysts, when it may present aims for its business units after scrapping detailed long-term targets due to the commodity price collapse. 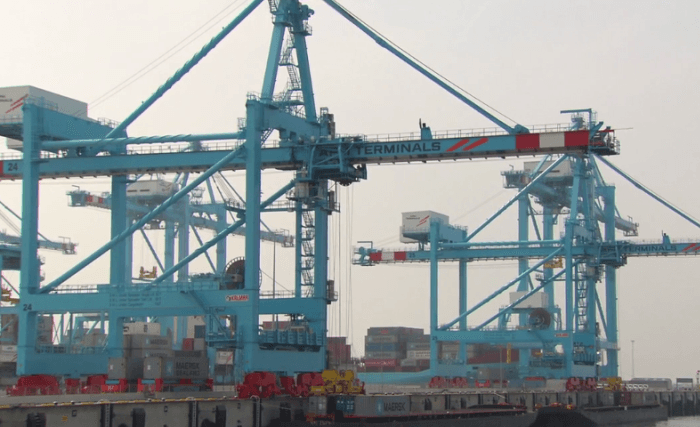 Maersk will likely be asked how it will deal with pressures on the container shipping industry due to low freight rates and slowing growth in China.

The ports deal may be part of the group’s response to those pressures, if it increases its clout in dealing with rival shipping operators and allows it greater control of overall costs.

The shipping and oil group, in the process of paying out dividends worth 42.4 billion Danish crowns ($6.4 billion), the highest ever in Denmark, has also said it would be interested in buying oil assets for example as low crude prices undercut the value of oil and gas fields.

“It seems like a healthy bolt-on purchase, in an industry with much more stability than some of the other of Maersk’s business areas,” analyst Jacob Pedersen at Sydbank said.