You are here: Home › Shipping News › Maersk Oil Says It Has Several Billions Of Dollars For Acquisition Drive
TwitterFacebookLinkedInPinterestBuffer

The oil producer, supported by the might of its shipping conglomerate parent A.P. Moller-Maersk, is in an unusually strong position compared with peers making cutbacks in the face of a sustained slump in oil prices.

Maersk Oil is eyeing deals in its domestic North Sea market and other areas, including markets where it has no presence yet, COO Gretchen Watkins said.

“We’re able to look at opportunities in the several billion dollar range,” she told Reuters on the sidelines of an industry conference in London.

“There’s quite a few opportunities out there that we’re taking a hard look at.” 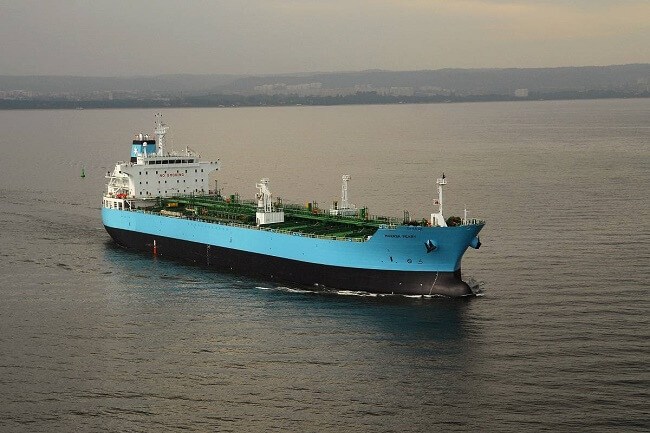 Watkins said that the company could target rival oil businesses as well as buy in to existing projects.

Maersk Oil announced one such licensing deal last week, saying it had purchased stakes in Kenyan and Ethiopian onshore blocks. These will take years to develop and still face logistical hurdles.

While oil companies large and small look to offload high-cost production assets, the financial muscle of Maersk Oil’s parent will allow it to take advantage of the industry’s worst downturn in decades by acquiring new exploration blocks, adopting the riskier strategy in search of longer-term growth.

Able to invest in fresh projects, such as the Culzean field in the British North Sea or the giant Johan Sverdrup field in Norway, Maersk Oil will come “pretty close” to producing 400,000 barrels of oil per day in 2020, Watkins said.

In Angola, one of the African countries Maersk Oil is already involved in, the oil producer is locked in discussions with state-run Sonangol to renegotiate a production-sharing agreement on the offshore Chissonga field, Watkins said.

“At the moment the project does not have positive economics,” she said.

(By Karolin Schaps and Ron Bousso, Editing by David Goodman)