Maersk had announced previously about its decision to cease operations in Belarus and Russia. On 2 May, the firm finished its last cargo operation at one of Russia’s ports. For its domestic operations in the two countries, Maersk mentioned that they are either being wound down or being divested. The wind-down, however, doesn’t permit any new business in Russia or Belarus.

As reported earlier, A.P. Moller – Maersk has decided to divest about 30.75% share of Global Ports Investments (GPI) that is operational at six terminals in Russia and two based in Finland. Other operations that it has decided to exit include two Russian warehouses, an inland terminal located in Novorossiysk, and a St. Petersburg-based cold storage.

Maersk said that the firm did its utmost to accommodate affected cargo, including arranging for alternate end destinations.

However, despite the efforts, it has not been possible for some customers. The firm will continue working to reduce disruptions to customers’ supply chains and also help affected customers to keep communication open between them and the firm’s teams. This will help make sure that the firm can come up with the best solutions for its logistics.

Exiting Russia came at a significant cost for Maersk. The total $718 million impacts on EBIT Maersk had booked in Q1 2022 is broken down across business units Ocean for $162 million, Logistics and Services for $53 million, Terminals for $485 million, and Towage and Maritime Services for $18 million.

Booking $485 million for impairment in the Terminals business cut down its return on invested capital to 7.1% in Q1 2022. Excluding the impact from Russia, the return would’ve been recorded at 12.5%. 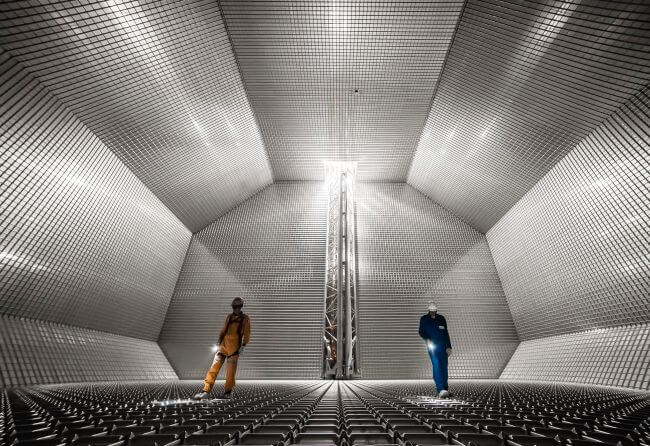 GTT has received, at the end of June, orders from its partners the Korean shipyards Hyundai Samho Heavy Industries (HSHI) and Daewoo Shipbuilding & Marine Engineering (DSME) for the tank design of two new LNGCs.

Team Tankers International Ltd. is pleased to announce a JV with V.Group, whereby Team will transfer its in-house managed fleet, consisting of ten MRs and two 25k coated vessels, to the JV. 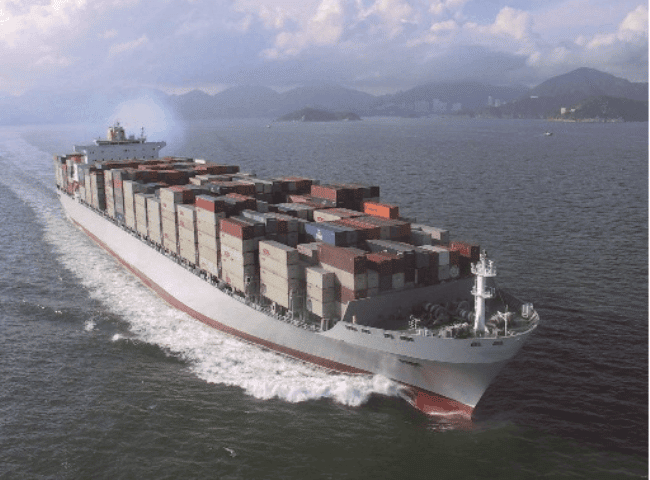 Container liners must adopt new strategies for enhancing their performance in a new normal characterized by slowing container demand, according to a new report by BCG. 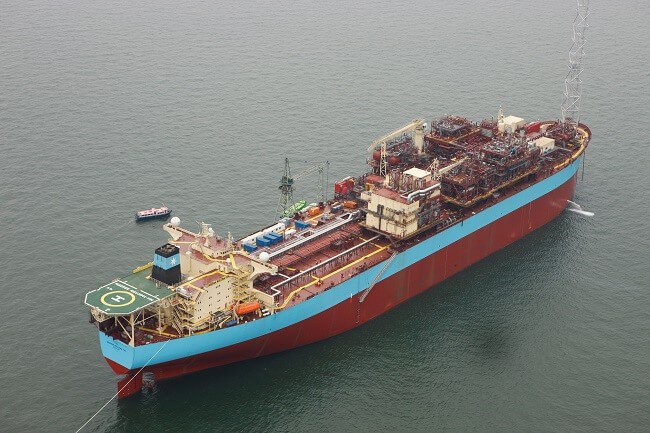 Maersk’s four FPSO are one of the biggest and technologically advanced vessels at sea. Find out more about all the four vessels in the article inside.

The whole world grappled to know the ultimate outcome for almost a week when one of the largest container vessels got stuck in the Suez Canal. 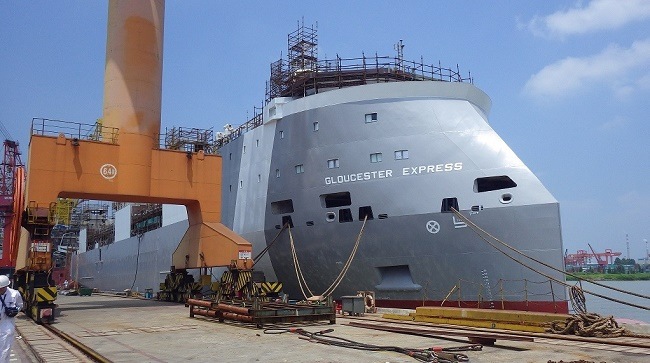 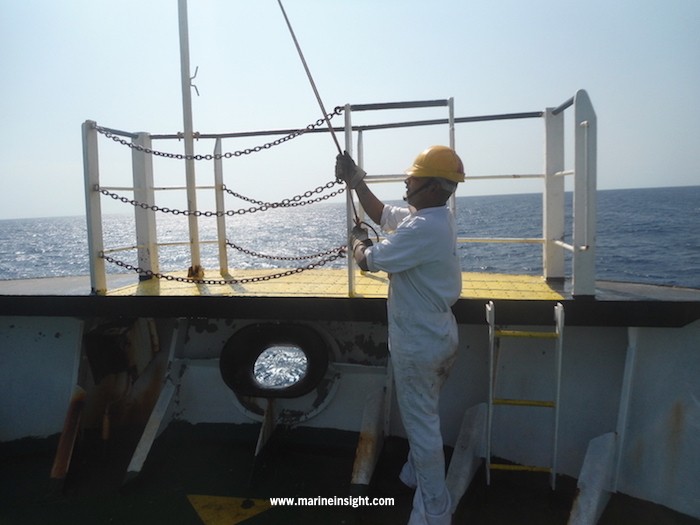 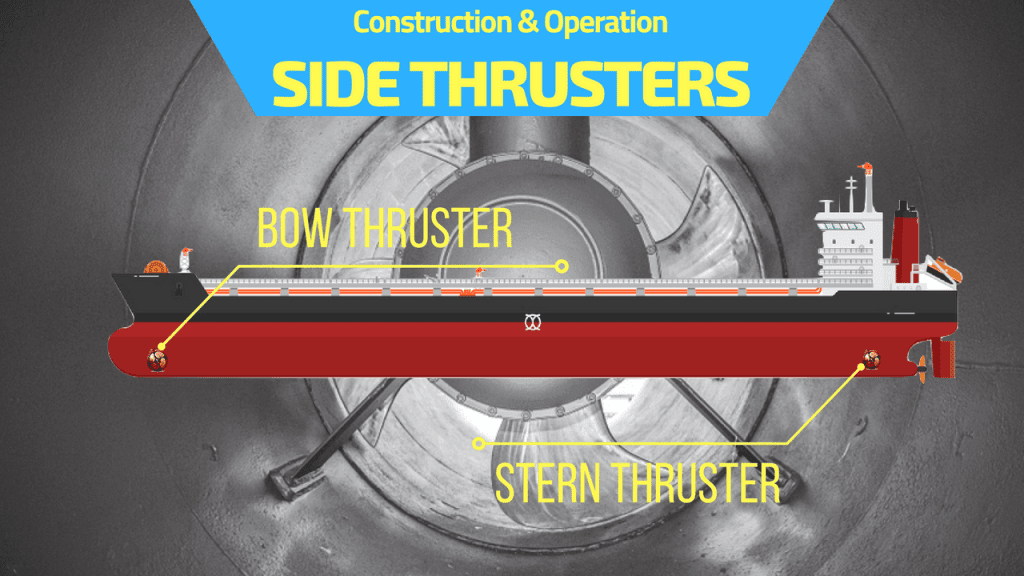