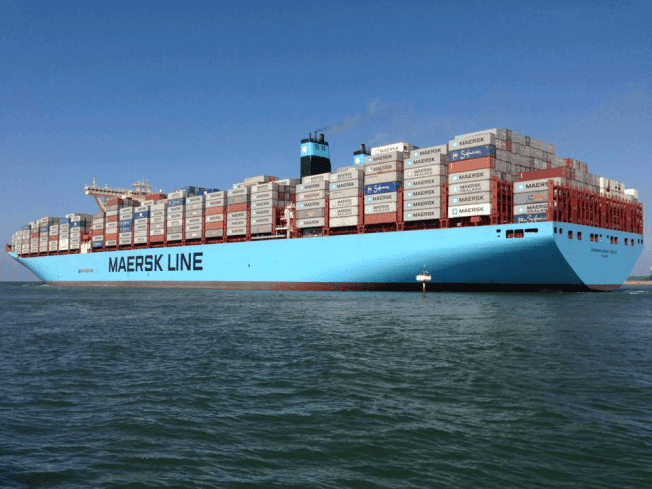 In the case FAS found no evidence of cartel behavior, but under a unique provision in Russian Competition Law, FAS had initially concluded that Maersk Line and the other shipping lines’ use of price announcements constituted a non-cartel concerted action.

The case opened in 2013 and concerned behavior which is legal in other jurisdictions. This behavior was previously investigated by the EU and not deemed an infringement of EU Competition Law.

“The case concerned a unique Russian provision that does not exist in other countries. This agreement shows the commitment of both parties to find a solution that creates clarity for the future. We look forward to continuing our engagements in Russia”, says Camilla Jain Holtse, Head of Competition Law at Maersk Line. “We appreciate the constructive and professional dialogue we have had with FAS on the matter. We are committed to comply with all applicable laws and regulations and we work hard to ensure compliance”.

In the proposed agreement, Maersk Line commits to cease public price announcements for cargo to Russian ports. Instead, customers will receive price information for Russia specific corridors via email or a password protected webpage.

Further, Maersk Line has offered and will sign up to voluntary industry guidelines for price announcements. While reflecting the commitments offered to FAS, the guidelines are also aligned with the principles Maersk Line voluntarily adopted when the EU Commission in July 2016 closed its competition case, finding no infringement of EU competition law in 14 shipping lines’ use of price announcements.