“We are pleased with this agreement. Accommodating these additional volumes enables improved utilisation in our fleet and in turn provides opportunities to enhance our customer offering on select trades in our East-West network”, says Søren Toft, Chief Operating Officer, Maersk Line. 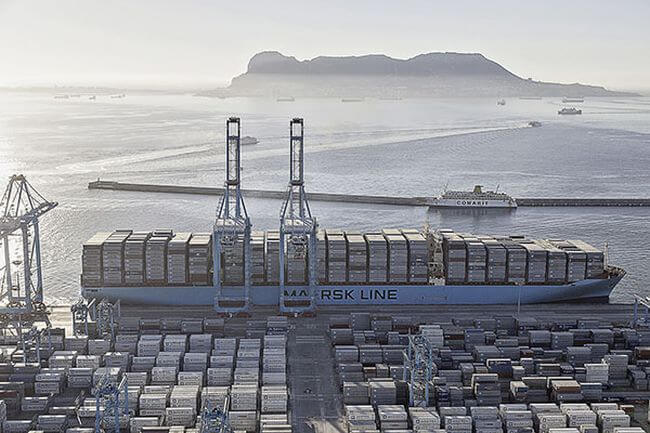 “Hamburg Süd is very satisfied about the agreement with Maersk. Our customers will benefit from extended port coverage, best transit times, and an increased number of loops in the East–West trades,” explains Frank Smet, Member of the Executive Board of Hamburg Süd.

The agreement is scheduled to begin 1 April (subject to maritime filing requirements being satisfied). It covers the Asia-North Europe, Asia-Mediterranean, Trans Atlantic and Trans Pacific trades. Maersk Line and Hamburg Süd are party to a number of such operational agreements worldwide. Today’s agreement is not related to the announcement of Maersk Line’s acquisition of Hamburg Süd (see press release of 1 December 2016).