Maersk Drilling has been awarded contract extensions for the high-efficiency jack-up rigs Maersk Resolute and Maersk Resolve by Petrogas E&P Netherlands B.V. and Wintershall Noordzee B.V., respectively. The extensions allow the two rigs to continue their high-performance operations in the North Sea. 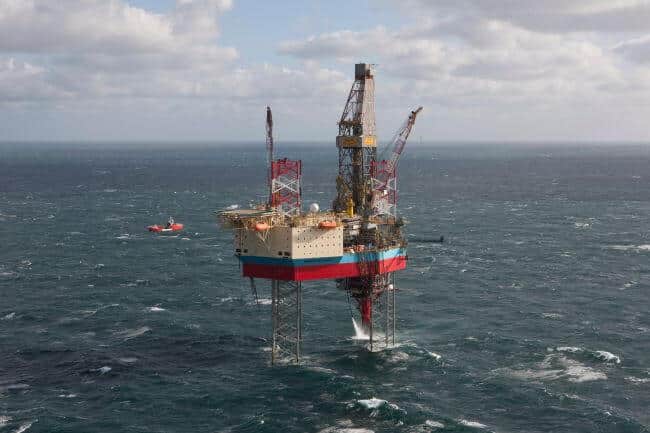 Maersk Resolute has been awarded a 56-day contract extension by Petrogas E&P Netherlands B.V., continuing its work in the Dutch Sector of the North Sea where it has drilled multiple wells since commencing operations in June 2017. During the campaign, Maersk Resolute has drilled the shallowest horizontal gas well in the A&B area, something Petrogas has noted as a great achievement while also praising the high operational standard of Maersk Resolute. The extension brings the contract with Petrogas to a total of 106 days.

“It is very rewarding to be able to successfully reactivate our rigs from warm stack in order to support our customers’ business by delivering safe and smart drilling operations, deploying rigs and crews with extensive experience in North Sea operations. We are especially pleased at the positive feedback our services have received from Wintershall Noordzee B.V., since this was a new customer relationship”, says Morten Kelstrup, CCIO of Maersk Drilling.

Maersk Resolute and Maersk Resolve were warm-stacked in the port of Esbjerg, Denmark before being reactivated in 2017 to commence operations in the North Sea. The rigs were delivered on time to the customer and have both had a rig uptime above 98% since commencing work.

COVID Crisis: Maersk Drilling To Reduce Crew Pull By 300 As Projects Get Cancelled