The contract covers the drilling of the High-pressure, High-temperature (HPHT) exploration Glengorm well, in the UK sector of the North Sea. The contract duration is estimated for 140 days and is expected to commence in the third quarter of 2017. 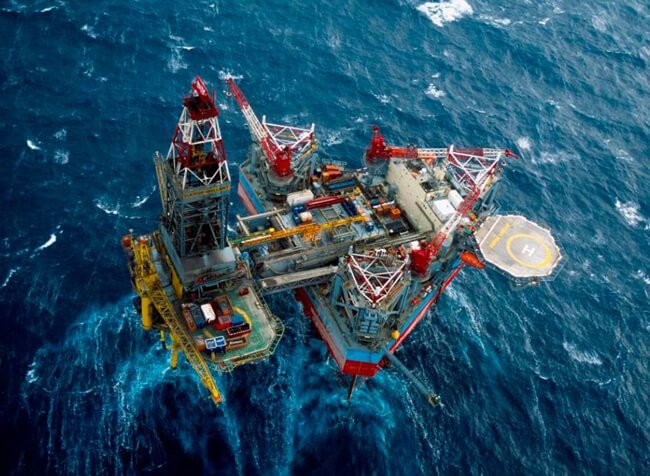 “I am glad to announce that Maersk Drilling has been able to secure a new contract for the jack-up rig, Mærsk Gallant. Despite the current market downturn, Maersk Drilling has secured three new contracts in the past four months. Striving to always be a trusted and value-adding partner to our customers has paid off in a market situation like the one we face today. We look forward to working closely with Nexen in delivering a safe and efficient drilling campaign,” Says Michael Reimer Mortensen, Vice President and Head of Global Sales in Maersk Drilling.