Maersk Drilling has been awarded two contract extensions in the North Sea. Both rigs have recently been re-activated to the North Sea from warm stacking. The estimated duration of the two extensions is 105 days. 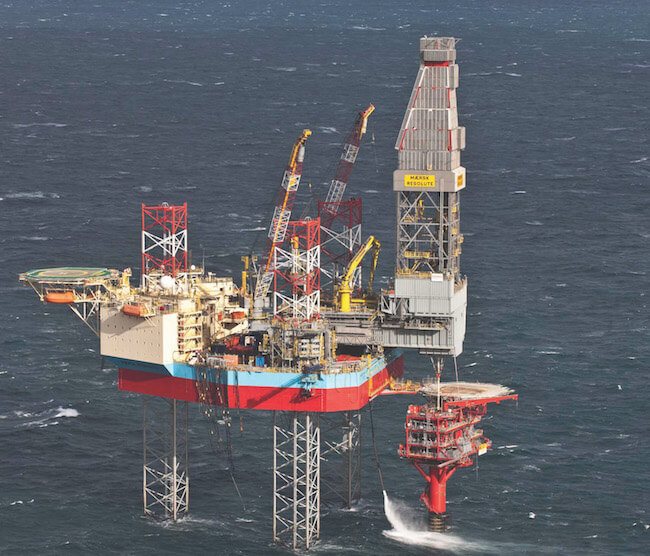 In addition, Maersk Drilling has entered into another extension of the contract with Petrogas E&P Netherlands for the high efficiency jack-up Maersk Resolute. The extension covers two work overs at the Haven platform and brings the contract duration from the current 140 days to approximately 155 days.

“I am pleased that our services have been well received by Wintershall Noordzee B.V. as well as Petrogas E&P Netherlands. Both customer relationships are new and it is very rewarding to be able to leverage our extensive experience in the North Sea and support our customers’ business by delivering safe and efficient drilling operations with rigs and crews that are prepared to work across the UK, Dutch and Danish parts of the North Sea,” says Maersk Drilling’s Chief Commercial Officer, Lars Østergaard. 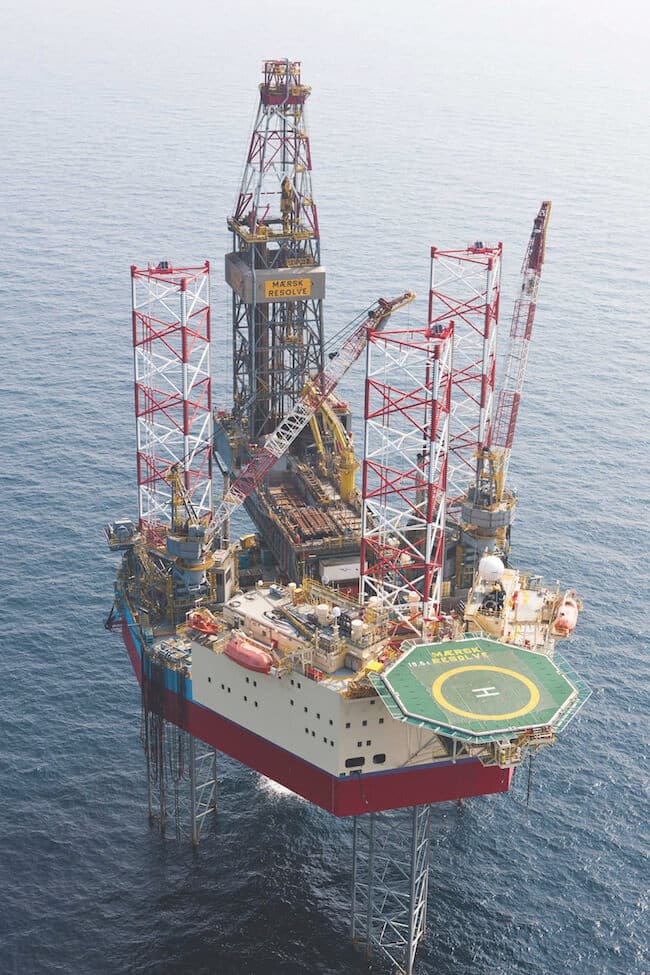 Maersk Resolute and Maersk Resolve were warm-stacked in Esbjerg and were recently re-activated to commence operation in the North Sea. The rigs were delivered on time to the customers and have both had a rig uptime of over 99% since commencing work.