The Al Khattiya liquefied natural gas (LNG) tanker, operated by Royal Dutch Shell, suffered damages to its hull after colliding with an oil tanker off Fujairah in the United Arab Emirates.

Al Khattiya, one of the world’s largest LNG carriers, was struck by the crude carrier Jag Laadki when it was anchored off Fujairah in the Gulf of Oman. 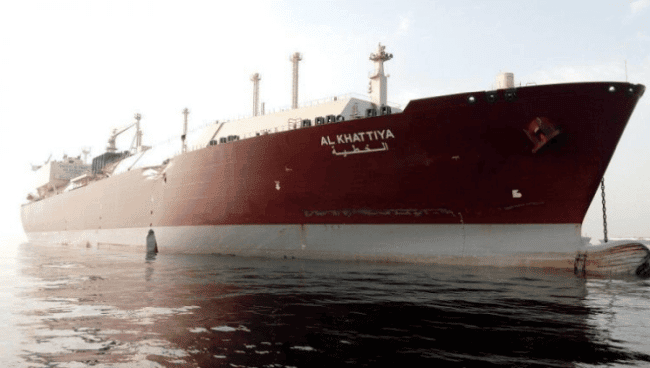 Pictures of the tanker showed a hole in the side of the vessel due to the collision, which reportedly made breaches to its two ballast tanks, suffering water ingress.

However, no injuries or water pollution were reported. The local authorities have launched an investigation into the root cause and responsibilities for the accident.

A statement from the vessel’s manager Shell International Trading and Shipping Company said initial reports indicate no loss of LNG containment from the cargo tanks.

The vessel remains at anchor for further checks, including detailed inspections, the statement added.

The vessel had discharged its cargo before the accident, but officials said the vessel holds a small amount of LNG to keep her cargo tanks cool in order to reload operations. Shell said the residual LNG will be moved from the vessel prior to its entry to a repair facility, with the help of its internal Gas Combustion Unit (GCU).

Owned by the Qatari gas shipping company Nakilat, the 315m-long Al Khattiya has a deadweight of 121,946 DWT and the gross tonnage of136,980 GRT.