Dry bulk carrier owners hoping for a Lunar New Year respite from lacklustre fortunes are set for a dismal Q1, according to the latest Dry Bulk Freight Forecaster from Maritime Strategies International.*

Despite the IMO 2020 regulations beginning from January 1, increased fuel costs impacted vessel earnings in December 2019 as owners loaded up on compliant fuel ahead of the deadline.

This was reflected in market assessments reported to the Baltic Exchange, which saw $/tonne spot freight rates increase in December for all major Capesize routes apart from Australia to China. However, the Baltic’s Capesize 5TC average time-charter equivalent (TCE) measure declined by 7.8% month on month. 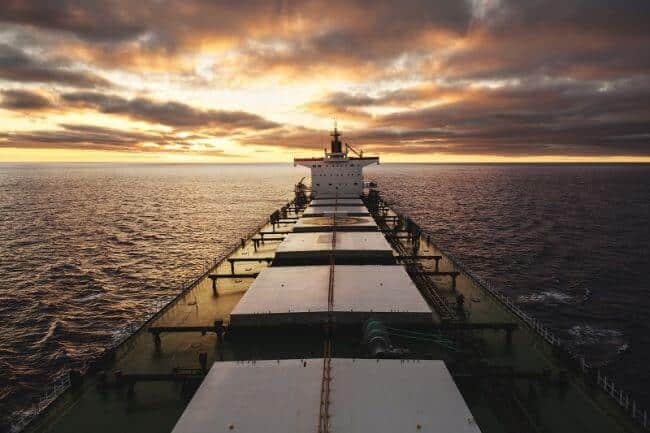 A combination of demand and supply issues will continue to shake and stir the market in the early part of the year, MSI reports. Further problems with Vale’s iron ore production in Brazil have squeezed the supply of iron ore, pushing up global ore prices and undermining Chinese import demand.

“In recent years, freight market dynamics during the first quarter of the year have been dominated by steel and iron ore markets and signs continue to mount that steel demand has weakened in China,” says MSI Dry Bulk Analyst William Tooth. “Stockpiles are high with rebar up 6.6% year on year on 9th January and production, although still high by historic levels, has been falling, to 80.3m tonnes in November, down 1.5% month on month.”

Supply-side dynamics will also undermine bulker freight rates in the near term. Deliveries will pick up sharply in the first three months of the new year, and fleet growth will accelerate to 4.8% annualised, from 2.2% in December. Growth will then subside to 2.9% over the following three months as scrapping picks up to 4.1m dwt (just 1.2m dwt was scrapped in the last three months of 2019) and deliveries drop to 10.3m dwt.

“Among the dregs of comfort are that a successful conclusion to a trade deal between the US and China could provide a modest boost to seaborne grains trade,” adds Tooth. “However, MSI forecasts average earnings for March will be below December averages for all benchmarks. Earnings will recover marginally by June, particularly for geared bulkers supported by strong grains exports from Europe and FSU.”