With some major seaports of the world, namely Hong Kong and Singapore, opening up, thousands of seafarers around the world see a faint light of their possible repatriation.

The International Labour Organization(ILO) estimates that an around 200000 seafarers are stranded on their ships, heightening the risk of mental and physical fatigue.

Many cases of mental breakdowns have already been reported in the cruise industry, which has even seen the death of 3 crew members recently. 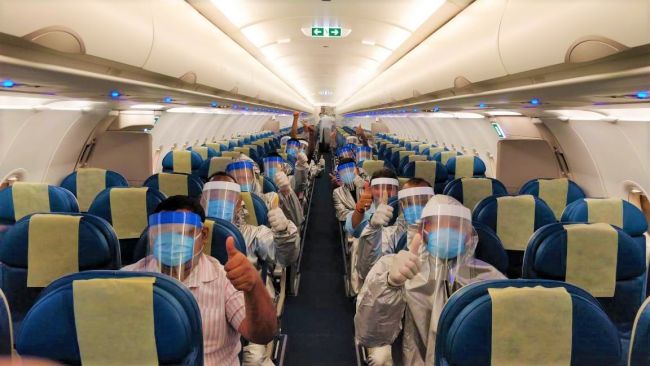 An estimate of 100000 seafarers undergoes crew exchange each month, with the maximum period that seafarers can be onboard being 11 months. Cases have come to the forefront where crewmembers have been forced to stay onboard ships for 15 months now.

“We call upon the governments to work together to make these crew changes happen in safety,” said Guy Rider, Director General of International Labour Organization. 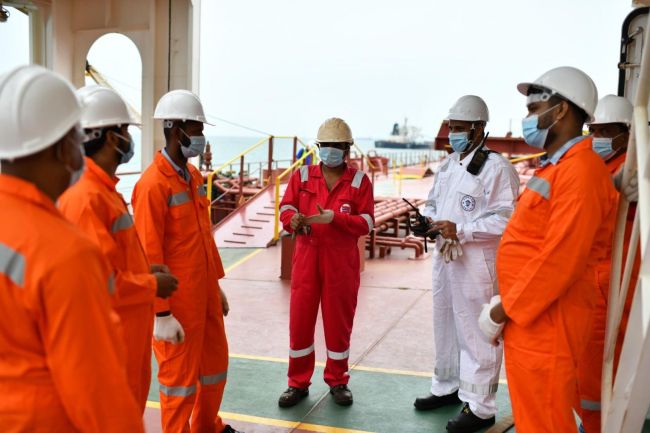 On 9th June, the Hong Kong Shipowners Association (HKSOA) announced that crew members don’t need compulsory quarantine for cargo ships that are designated to call upon Hong Kong. The seafarers were needed to keep a track record of their daily temperatures, which was to be taken twice a day. At work, all seafarers were required to wear the required protective clothing.

However, for ships that are entering Hong Kong without having any cargo operations, outgoing seafarers are required to wait on their respective vessels before they can travel to the airport. For seafarers signing on these ships, it was necessary that they arrive in Hong Kong only after their vessels have already berthed in the port. Point-to-point crew transfer was to be undertaken by the manning agencies or the shipping companies concerned. 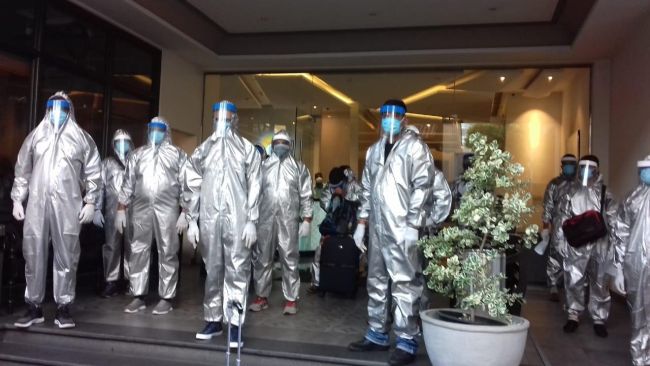 Moreover, Hong Kong’s International Airport is situated on an island far away from the central community centre and has extensive connectivity to most of the countries around the world. It’s also one of the best airports in the world.

Ravi Nagar was a seafarer stranded on Genco Liberty, which was transporting iron ore from Brazil to China. With the company’s directives, the ship diverted 48 hours from its due course to carry out crew change from Singapore. This ship was the first full crew change via a chartered flight in Singapore. 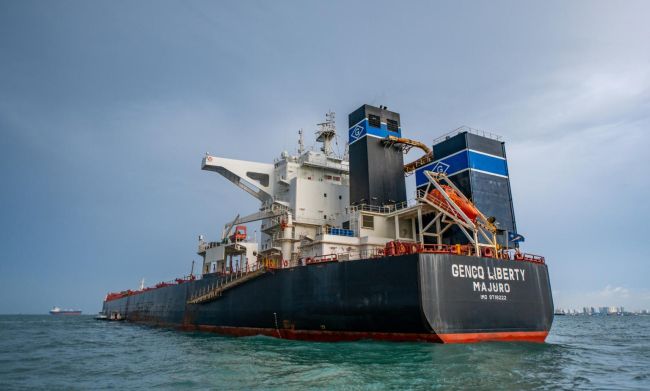 Before boarding his flight to Mumbai from Singapore’s Changi Airport, Ravi could be heard saying, “I just want my son to hug me.”

With the United Nations designating the crew repatriation situation as a ‘humanitarian crisis’, there’s increasing stress on shipowners, governmental agencies, as well as on those stranded on board and offshore. The world watches as everyone joins hands to fight through this crisis.