LISCR, the US-based manager of the Liberian Registry, has won the Lloyd’s List Maritime Services Award 2017 for the innovative electronic oil record book (ε-ORB), which is now accepted for use on board Liberian-flag ships.

The ε-ORB, launched in 2016, is a Lloyd’s Register-certified maritime software application which has gained wide support in the shipping industry. It has been developed with the intention of enhancing onboard efficiency by ensuring compliance with MARPOL in relation to paper Oil Record Books. 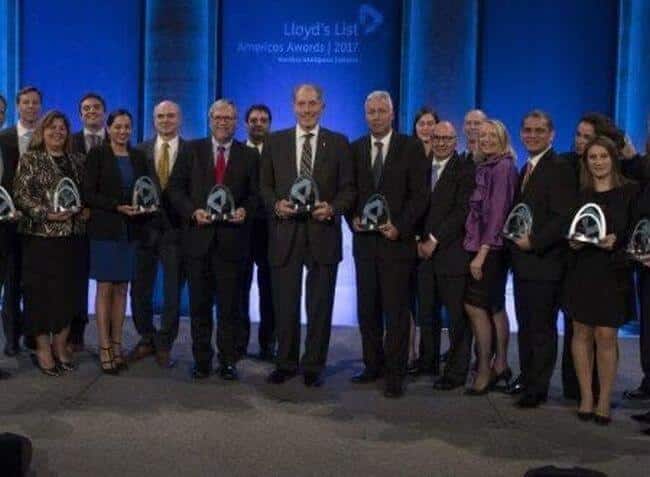 The ε-ORB has been designed to replace the traditional paper Oil Record Book and to establish software transparency, credibility and traceability. It addresses a variety of issues, including ORBs being reported missing on board, failure to document entries in the ORB of internal transfer of oily mixture, discrepancies between entry into the ORB and actual capacity of the oily water separator, and falsification of log entries.

Christian Mollitor, vice-president of the Liberian Registry, says, “Liberia is actively planning for the wider dissemination of the IMO-compliant ε-ORB throughout its fleet, with the knowledge of a variety of international organisations, including the IMO, US Coast Guard, Australian Maritime Safety Authority (AMSA), the European Maritime Safety Agency (EMSA), Paris MOU, Oil Companies International Marine Forum (OCIMF) and numerous other flag states, including Germany, Malta, Luxembourg, Japan and Denmark, each of which has provided extremely positive feedback.” 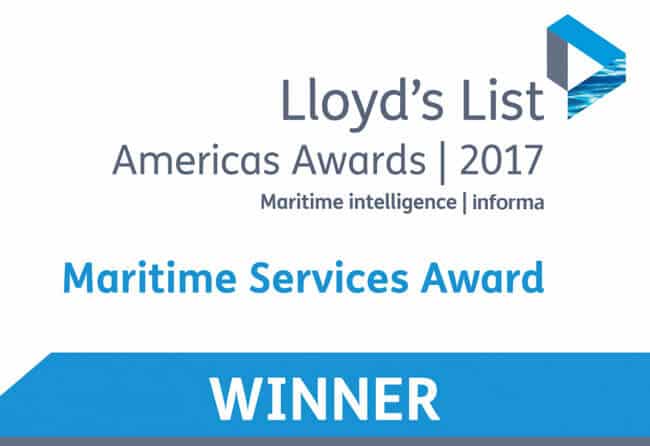 Liberia has published a marine notice providing guidance on the use of the ε-ORB, and issues a MARPOL Electronic Record Book Declaration which must be carried on board as proof that vessels have the necessary flag approval to use the ε-ORB. A transitional period running for one year from 1 January, 2017 will facilitate inspection by Port State Control authorities which may not be fully familiar with electronic oil record books. The ε-ORB can also be utilized as a training tool.