The Liberian Registry has demonstrated once again its reputation as the world’s most technologically advanced ship registry by enabling shipowners and managers to apply online for certification under the major international liability conventions. 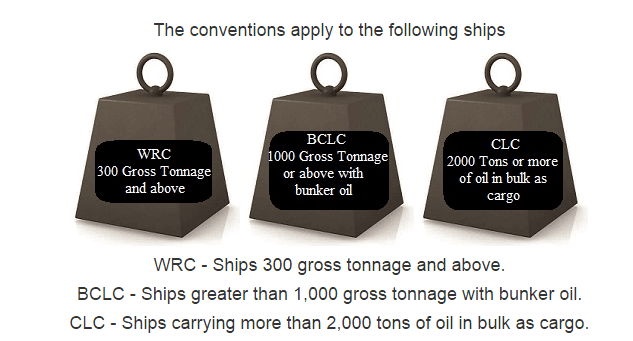 The enhanced online facility is available to owners of Liberian-flagged ships as well as owners of ships registered in non-convention States that need to obtain the WRC, BCLC and/or CLC liability certificates. The Liberian Registry issues these liability certificates as they are required to be carried on board ships to verify that registered owners maintain insurance or other financial security to cover liabilities in compliance with relevant conventions.

David Pascoe, senior vice-president of the Liberian International Ship & Corporate Registry (LISCR), the US-based manager of the registry, says, “Liberia’s online application system for WRC certification has been a tremendous success, so it was a logical decision to extend the website to include BCLC and CLC certification applications.

“Liberia believes that the job of responsible ship registries is not only to ensure that owners and managers are in full compliance with international regulations, but also to facilitate the application process wherever possible. LISCR has always taken a highly proactive approach to all regulatory issues affecting shipowners and managers, and will continue to do so.”