The Republic of Liberia has responded to the needs of shipowners and the ship financing and legal community by amending Liberian maritime law to allow lease financing structures to be recorded as mortgages. As a result, Liberia is the only flag state with preferred status in China able to record financing charters.

The advantages offered to the shipping industry by Liberia as a result of the changes made to the country’s maritime law are by no means limited to leasing houses in China, but rather are available to all stakeholders, worldwide. Lease structures for ship financing are, however, increasing in popularity in Asia, in particular, and the inability to record a financing charter to perfect security hinders access to this kind of financing. 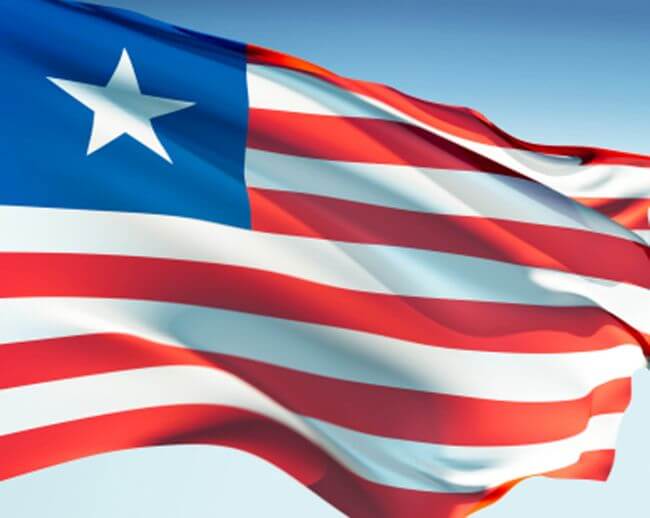 With that in mind, the Liberian Government has introduced amendments to provide for the recordation of financing charters similar to ship mortgages. In addition, the amendments to Liberian maritime law clarify that it is not necessary for evidence of mortgage debt to be provided or recorded together with mortgage instruments. They also make provision for a definitive definition of the term ‘vessel’ under Liberian law that includes permanently moored watercraft. Moreover, the amendments embrace several other administrative improvements such as a reduction in the number of original mortgage instruments required to record a Liberian mortgage and clarifications related to the physical marking of the vessel.

Scott Bergeron, CEO of the Liberian International Ship & Corporate Registry (LISCR), the US-based manager of the Liberian Registry, says, “The recent legislative initiative by the Republic of Liberia to amend its maritime law is yet another example of Liberia identifying the needs of shipowners and operators as well as those of their ship financing and legal advisers.

“The Liberian Registry has experienced tremendous growth in Asia over a number of years. Most recently, that growth has accelerated following enactment of the historic Agreement on Maritime Transport between the People’s Republic of China (PRC) and the Republic of Liberia, under which Liberian-flag vessels are charged a preferential rate for tonnage dues when visiting any port in China. The added ability to record a financing charter as a mortgage enshrined in the recent maritime law amendments will strengthen still further the high level of mutually beneficial co-operation which exists between Liberia and its Chinese partners.”