On Tuesday, 28th February, JSC “Latvian Shipping Company” successfully completed its loan refinancing procedure, receiving a loan of USD 121 million from a syndicate of three banks and simultaneously repaying the previous loan. The new loan has been issued with a repayment deadline of the 30th of June 2022.

“We are delighted to have completed the refinancing of 14 vessels in our fleet of 16 handy and medium sized tankers. This new loan facility enables the company to plan ahead whilst managing our cash flow in a challenging market,” said Robert Kirkup, LSC Chairman of the Board. 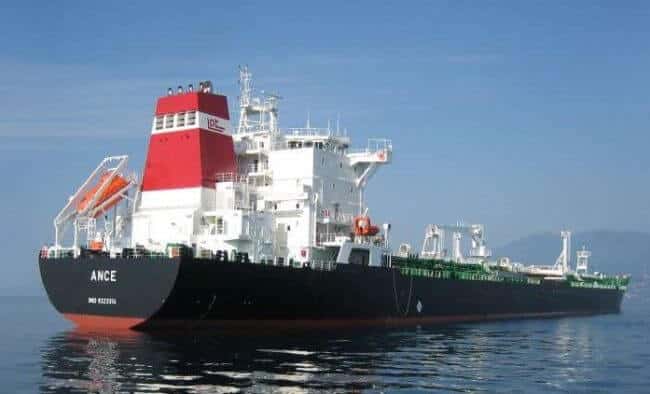 As announced, JSC “Latvian Shipping Company” reached an agreement at the end of 2016 year with a syndicate of three banks – HSH Nordbank (as an agent), DVB Bank SE, Skandinaviska Enskilda Banken AB (Stockholm) – on the main terms and conditions of the contract on refinancing the USD 360 million loan facility with the maturity in June 2017. The initial sum of the loan was USD 360 million. The outstanding balance at the moment of refinancing was USD 121 million.