On the night of January 20, two Rotortugs® of KOTUG International picked up the Mayday signal of the container vessel EM-OINOUSSES, sailing from Maputo to Mombasa, having a devastating fire in the engine room. 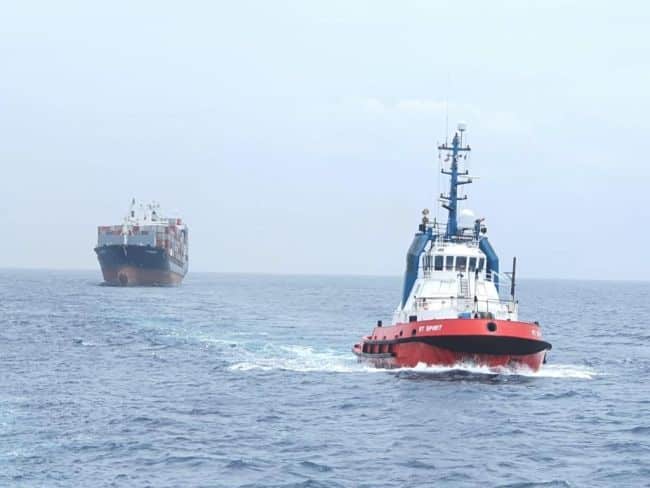 Although the vessel’s crew adequately extinguished the fire, at approximately 50 miles off the coast of Nacala, Mozambique, the ship appeared to be uncontrollable

In high swells, the salvage was carried out by KOTUG’S powerful Rotortugs RT Spirit and RT Magic. 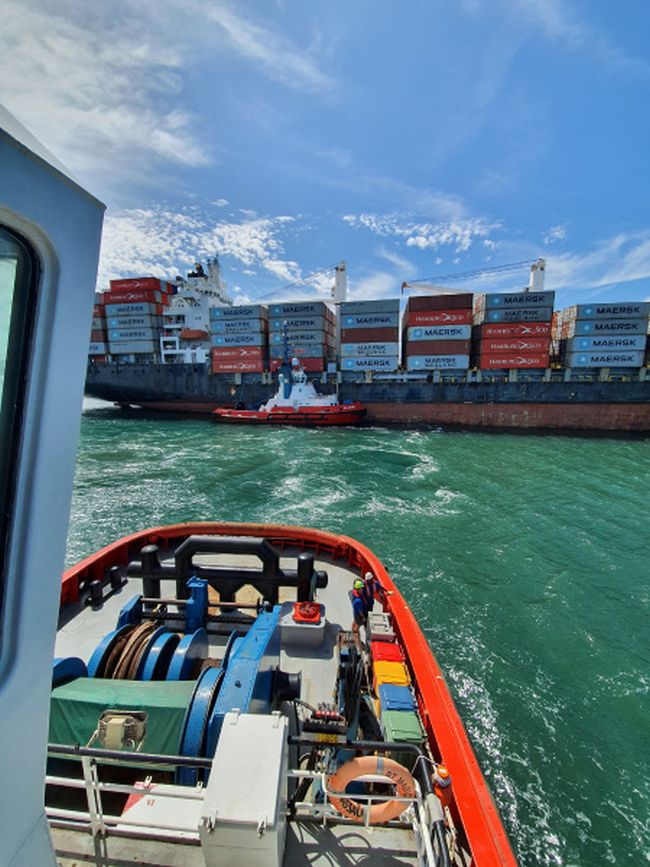 Both Rotortugs® made quick connections to the vessel, and our dedicated crew gave top priority to the safety of the 25 crew-members, who all arrived safely and without injuries at the Port of Nacala.

“We are glad that we were able to bring the MV EM-OINOUSSES and its crew to a safe haven and prevented a possible disaster for the vessel, its crews, and the environment. I am proud of our well-trained crew who adequately responded to the Mayday signal,” says Ard-Jan Kooren, CEO of KOTUG International.