Keppel Corporation Limited (Keppel) reported a net profit of S$583 million for the half year ended 30 June 2018, 38% higher than the S$423 million achieved a year ago. Stronger contributions from the Property and Infrastructure divisions more than offset losses incurred by the Offshore & Marine and Investments divisions in 1H 2018.

The Group’s 1H 2018 revenue of S$2,993 million was 7% higher than the S$2,802 million for 1H 2017. Offshore & Marine and Property revenues remained stable year on year while Infrastructure revenue grew by 23% to S$1,211 million due to better sales in the power and gas businesses, as well as progressive recognition from the Keppel Marina East Desalination Plant project. 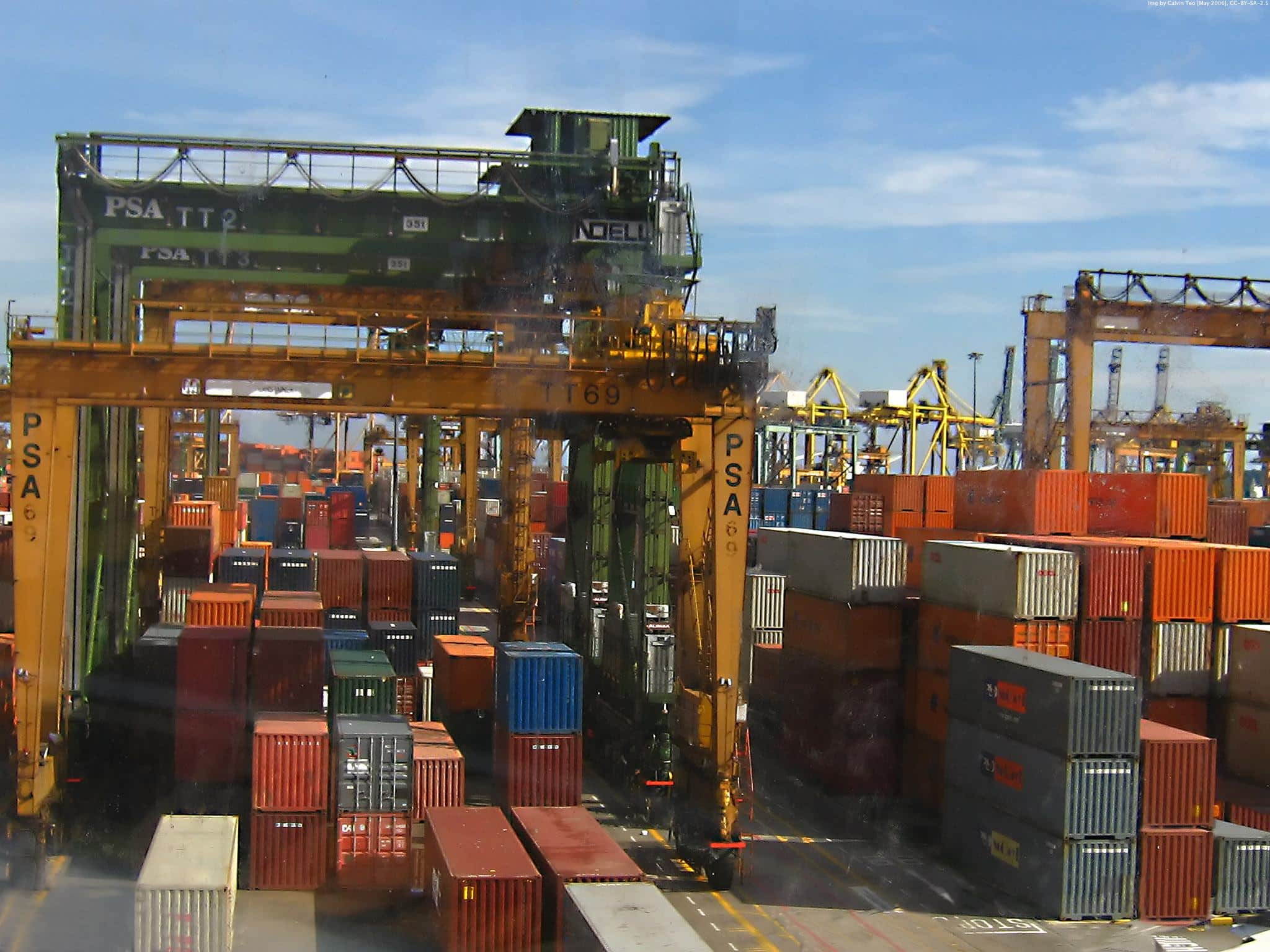 The Group’s net profit for 2Q 2018 was S$246 million, 44% higher than the S$171 million for 2Q 2017, bolstered by stronger Property and Infrastructure earnings which offset losses from the other divisions. Group revenue of S$1,523 million was slightly lower than the $1,554 million registered a year ago.

Mr Loh Chin Hua, CEO of Keppel Corporation, said, “Keppel continued to deliver strong results in the first half of 2018. Our multi-business strategy and geographical diversification have enabled the Company to remain resilient, despite cyclical headwinds in some of our businesses.

Offshore & Marine
The Offshore & Marine (O&M) Division incurred a net loss of S$40 million for 1H 2018, compared to a net profit of S$11 million a year ago, due mainly to lower operating results, lower share of associated companies’ profits, higher taxes in overseas operations, as well as the absence of gain from divestment of Keppel Verolme in 1H 2017, partly offset by lower net interest expense. At the operating level, the O&M Division achieved a profit of S$14 million for 1H 2018.

As at end-June 2018, the O&M Division won new contracts worth over S$1.2 billion, higher than the total value of new orders secured in FY 2017. The Division continues to pursue new markets and opportunities in the areas of gas, floating infrastructure and offshore renewables.

Property
The Property Division, whose net profit grew by 214% year on year to S$603 million, was the largest contributor to the Group in 1H 2018. The increase was due mainly to the en bloc sales of development projects, a fair value gain on an investment property which has been designated for redevelopment for sale, as well as higher contributions from Singapore and China property trading, partly offset by a lower share of associated companies’ profits. The Property Division will continue to expand its presence in high growth cities across Asia.

Recurring income from Infrastructure Services is expected to grow with the onset of long-term contracts for the Keppel Marina East Desalination Plant in 2020 and the Hong Kong Integrated Waste Management Facility in 2024.

Investments
The Investments Division recorded a net loss of S$46 million for 1H 2018, as compared to net profit of S$163 million a year ago. In the first half of 2017, the Division benefited from the profit from land sales in the Sino-Singapore Tianjin Eco-City, write-back of provision for impairment of investment, and profit from the sale of investments. The negative variance was partly offset by lower fair value loss on KrisEnergy warrants held. Meanwhile, Keppel Capital continues to seek opportunities to expand its asset classes and investor base, focusing on areas which harness the Group’s capabilities.