In an effort to support countries in the time of the COVID-19 pandemic and aid the repatriation of stranded seafarers around the world, the International Maritime Organisation (IMO) has now welcomed Kenya to join the 13 countries that pledged to open up borders for the return of seafarers.

Kenya has now followed the footsteps of Djibouti, becoming the second African country to open its maritime state borders for seafarers denied entry into foreign countries due to the virus.

A set of guidelines have been created by the Republic of Kenya to ensure safe, coordinated procedures to facilitate crew change from the port of Mombasa. An increase in the number of operating commercial flights will also join in the efforts of repatriation and crew change. 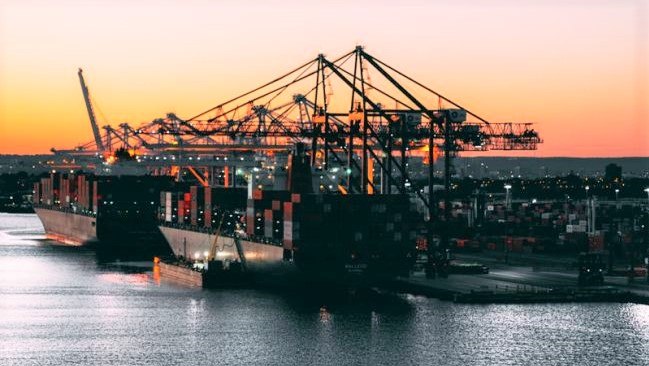 This decision comes after the International crew change summit held on the 9th of July, 2020 in London where 13 countries joined hands work actively towards the welfare of seafarers. The countries included are Denmark, Germany, Greece, Indonesia, Netherlands, France, the United Kingdom, Norway, Saudi Arabia, Singapore, Philippines, and the United States of America.

There are around 200,00 stranded seafarers globally with expired contracts in the sea and about 200,000 more still awaiting job opportunities to returning to the sea. The 12-step process created by the IMO is to be seen as the guidelines for countries to follow.

Prior to the lockdown restriction, the country had about 570 seafarers onboard various ships during March 2020, after which ports closed down, sources at the Kenya Maritime Authority confirm. Hence, the decision by Kenya is expected to give all the seafarers an opportunity to return home.

A set of guidelines has been developed, after joining forces with the Kenyan Maritime Authority, port authority, coastguard services, ministry of public health, and the ship agents association, as well as the IMO guidelines to allow for the safe exchange of ship crew in the Port of Mombasa.

The guidelines are aligned with the IMO Circular Letter No. 4204/Add 14 on Recommended Framework of Protocols for Ensuring Safe Ship Crew Changes and Travel during the coronavirus (COVID-19) pandemic.

The procedures outline the objectives that include transmission-prevention measures to facilitate crew change, embarkation, and disembarkation process for seafarers. This is followed by general procedures for approval of the crew change, mitigation factors, circumstances, and quarantine facilities, etc, among other requirements.

The secretary-general of the IMO, Mr. Kitack Lim has expressed his sincere appreciation for the support of Kenya in the initiative taken by the IMO. The letter was addressed to the The Kenyan government, dated 14th July 2020.