This important milestone marks the end of the block building period as well as the beginning of the next phase – to complete the newbuilding with all its systems. The shuttle tanker, the Beothuk Spirit, is expected to be delivered in August of 2017. 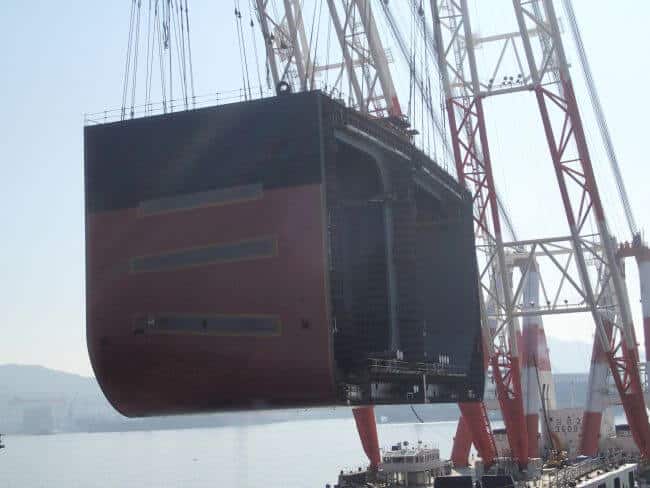 This shuttle tanker is the first of three newbuildings to be provided for loading crude at Hibernia, Terra Nova, White Rose and Hebron offshore oil fields located in St. John’s, Newfoundland & Labrador. Construction on all three shuttle tankers has commenced with the first vessel now 65% complete and construction on the third vessel just underway. 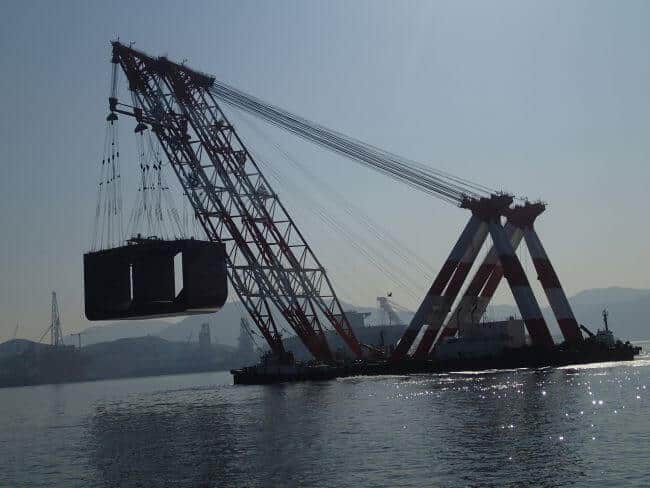 These three vessels, which have a total cost of approximately $375 million, are scheduled to deliver during the second half of 2017 and first half of 2018. They will replace two in-charters and one owned vessel currently servicing this 15-year, plus extension options, contract with a consortium of 9 oil companies.