To promote environmental conservation activities in which the offices are daily engaged, Chiyoda Ward in Tokyo, Japan has been requesting offices with more than 300 employees in the ward to report their plans and progress of relevant counter-measures designed to combat global warming such as annual ‘environmental activities’, ‘environmental education’and ‘regional contributions’.

They also encourage widely-sharing and promoting of activities addressing global warning through recognition, announcement and introduction of excellent activities during the reporting period. 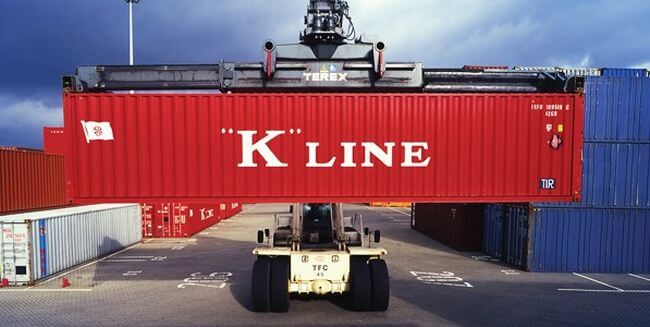 We, “K”Line, received a “Special Award”in consideration of our “K”Line Group Environmental Award 2016 *1 which was evaluated as a helpful and a unique model to other participants.

It was our great pleasure to participate in work that achieves considerable contribution to action plans against global warming, and we shall continue to make every possible effort throughout our entire“K”Line Group.

*1 ：“K”Line Group Environmental Award
These Awards are intended to widely share and promote environmental conservation activities in which “K”Line Group companies are engaged through their recognition and introduction as well as expansion of such activities beyond the Group.