The award was received by Rashid Abdulla, Senior Vice President and Managing Director, DP World, Asia-Pacific Region, on behalf of DP World at a gala ceremony in Shanghai to celebrate excellence in the freight, logistics and supply chain sector. 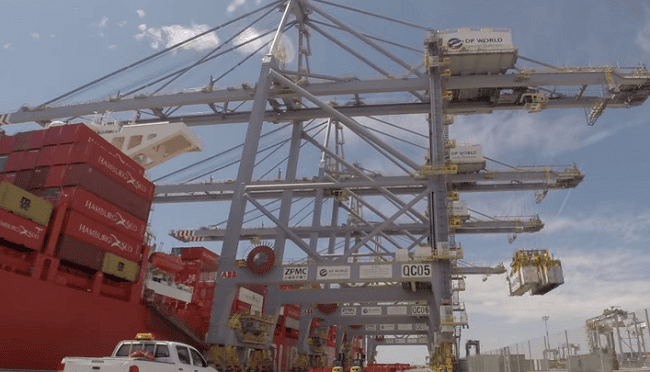 The AFLAS Awards is an annual event hosted by Asia Cargo News to recognise best performing industry leaders in seaports, airports, shipping, aviation, and logistics. The winners were voted for by over 15,000 Asia Cargo News readers.

Sultan Ahmed Bin Sulayem, DP World Group Chairman and CEO, said: “Our flagship port has been recognised as the Best Sea Port in the Middle East for over two decades and this award again demonstrates its role as a gateway hub in the region, reinforcing our role as a leading enabler of world trade. The reputation of Jebel Ali has been built over time on our operational efficiencies, the work of our employees and our customers without whose support this achievement would not have been possible.

“The AFLAS award in Shanghai underlines the global reputation we have and is a testimony to the excellent teamwork of our people at Jebel Ali Port and their commitment to creating the most productive, efficient and safe services in the region.”