The electric cranes are equipped to service the wider, post-Panamax vessels currently calling on JAXPORT through the expanded Panama and Suez canals. 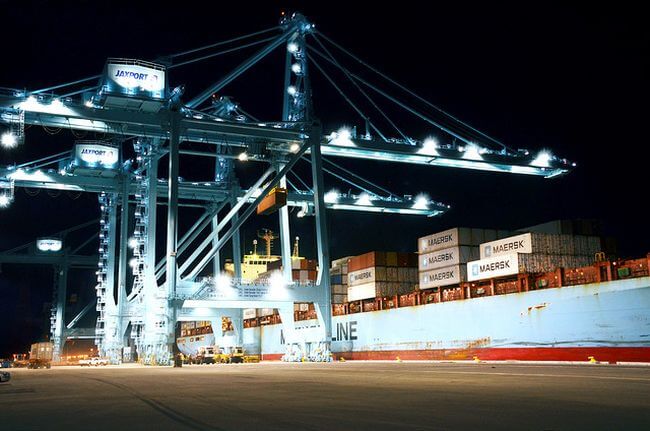 Each of the three cranes can lift up to 65-tons and reach 22 containers across a ship’s deck, significantly broadening the port’s cargo-handling abilities. 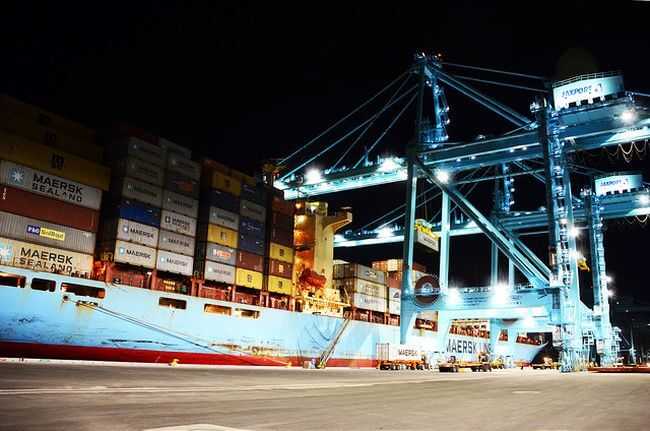 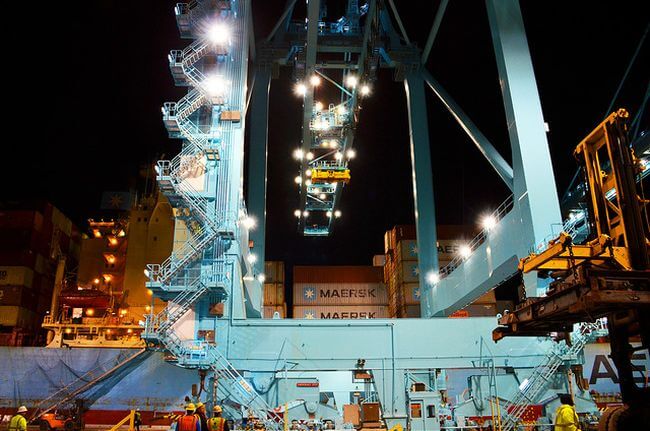 The cranes were manufactured by Shanghai Zhenhua Heavy Industries, Co. Ltd. (ZPMC). JAXPORT invested $37.9 million in the purchase and installation of the three cranes, including a $15 million grant from the Florida Department of Transportation. 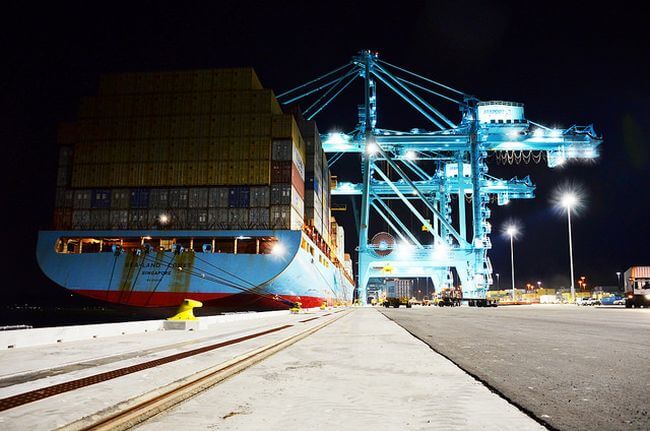 The port’s long-term strategic plan calls for the purchase of a total of ten 100-gauge cranes for Blount Island in the next 10 years.