Through the first eight months of Jacksonville Port Authority’s (JAXPORT’s) fiscal year 2018-2019, the port is on pace to achieve records in container TEU volumes and auto units. 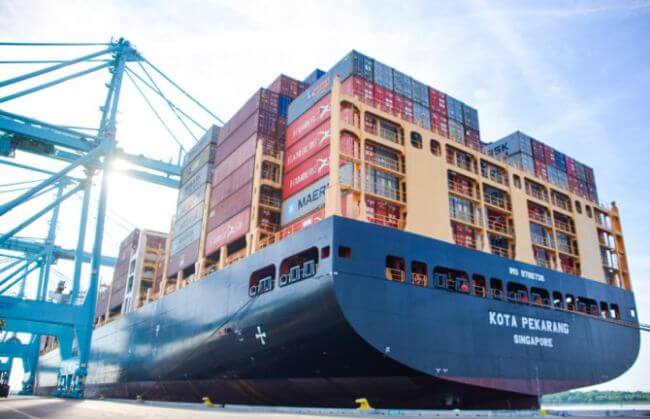 The container numbers represent a port record through the first eight months of its fiscal year, and JAXPORT is on pace to break the volume record of 1.27 million TEUs set in FY17-18. The auto figures through eight months also put JAXPORT in position to achieve a new FY record with the number of auto units handled.

In addition to the positive container and vehicle trends, nearly 132,000 passengers have cruised from JAXPORT so far this FY, which represents a 2 percent increase over FY17-18.