The ITF – which represents 4.7 million transport workers worldwide – has expressed its concern that Alcoa was trying to exploit local laws and circumvent workers’ rights, and that the company was attempting to whittle down wages to boost already healthy profits. 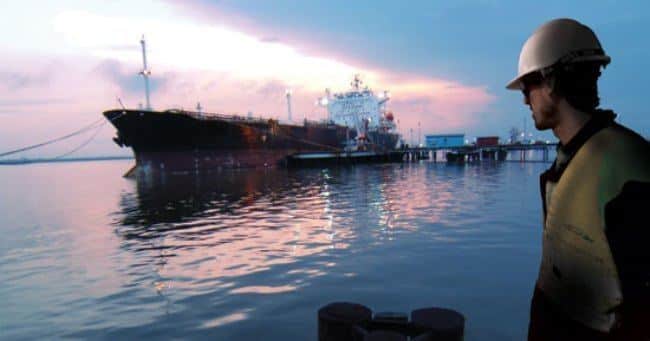 Forty workers aboard the MV Portland, which trades exclusively between the states of Western Australia and Victoria in Australia, were told that the ship would be scrapped and they would be sacked. However, the company still intends to maintain the route with a flag of convenience ship crewed with overseas workers.

ITF maritime co-ordinator Jacqueline Smith said the move was a direct attack on the principle of cabotage protection and an unacceptable case of social dumping.

“The principle of cabotage is important for a number of reasons, including: retaining and nurturing maritime skills, national security, sovereignty and the right to work in one’s own country,” she said.

“It’s a very important campaign for the ITF and it’s very upsetting that a hugely profitable company would engage in a race-to-the bottom by utilising a flag of convenience (FOC) ship on a domestic route.

“It shows little regard for Australia’s environment, safety and workers’ rights, as FOC operators are notorious for flaunting local and international laws around taxation, workers’ welfare and environmental safety.”

ITF president and MUA (Maritime Union of Australia) national secretary Paddy Crumlin said Alcoa’s product had been moved around the Australian coast for more than 50 years on Australian ships with Australian crews.

“Alcoa has profited off the back of Australian workers for many decades and is now using a loophole in Australia’s Coastal Trading Act to undermine cabotage,” he said.

“It’s a contemptible act by the company that the loyal, hard-working seafarers are being scrapped in order to save a couple of bucks.”