An active member of the Jakarta International Container Terminal Trade Union (SPJICT) was yesterday viciously assaulted by Hutchison Port Security in Jakarta. Rio Wijaya reported to the port security post at around 16:30 local time on Tuesday 20 August, having heard that a security guard, Yaser Arafat, was searching for him. Once inside the building Mr Wijaya was beaten by security guards. He was later taken to hospital where he was treated for bruising and a number of injuries. 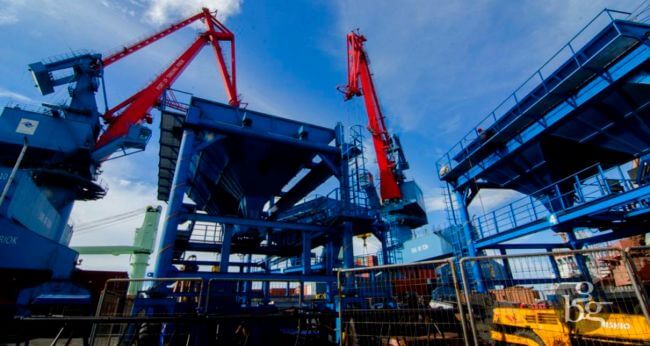 SPJICT secretary-general Mokhammad Firmansyah has condemned the assault in the strongest terms and called for a thorough investigation into the incident. “The company guard house must not become a place for beatings and thuggery against SPJICT members. We must find out what the motive is for the persecution of our members. We will pursue this case until it is resolved.”

The attack on Mr Wijaya by Hutchison security follows unprecedented levels of intimidation and threats against trade-unionists in the Port of Jakarta, including the use of firearms aimed at members’ cars. The International Transport Workers’ Federation (ITF), representing dock workers worldwide, continues to monitor the situation and stands firmly in solidarity with all workers facing violence in Jakarta and elsewhere.

Enrico Tortolano of the ITF dockers section made clear: “This latest attack on Rio Wijaya, a peaceful and hardworking trade-unionist at Hutchison Jakarta, is reprehensible and once more in violation of basic worker rights. This will not be tolerated in any shape or form by the ITF or the wider trade union movement. Hutchison needs to start respecting its workforce and engage constructively with trade unions in all their terminals, including SPJICT in Jakarta – an important ITF affiliate. Moreover, it needs to deal swiftly with this ugly incident which has no place in the 21st Century.”

The ITF dockers lead for the Asia-Pacific region, who is travelling to Jakarta, says: “The tactics of fear will only serve to strengthen this solidarity. The international trade union movement cannot and will not accept attacks on democratic unions or their members. Justice must be served quickly to restore confidence in the freedom of association and the right to join a trade union, which has for many years been absent in Indonesia.”

ITF Close To Red List Ban A Shocking Filipino Manning Agency
Seafarers’ Sacrifice During COVID To Be Acknowledged With Increase In Wages & Compensations: ITF
COVID Vaccinations For All International Seafarers To Be Provided In Queensland
Seafarers Treated Worse Than Criminals Are Finally Allowed Home: ITF