An ITF (International Transport Workers’ Federation) inspector has issued a last ditch call to a ship owner and its flag state to act to stop the suffering of a 17-strong crew abandoned in Algeria.

ITF inspector Mohamed Arrachedi has raised the alarm over the case of the Panama-flagged, Turkish-owned Seahonest (IMO 9142100) whose crew has been stranded unpaid and unprovisioned in the Port of Algiers for seven months. 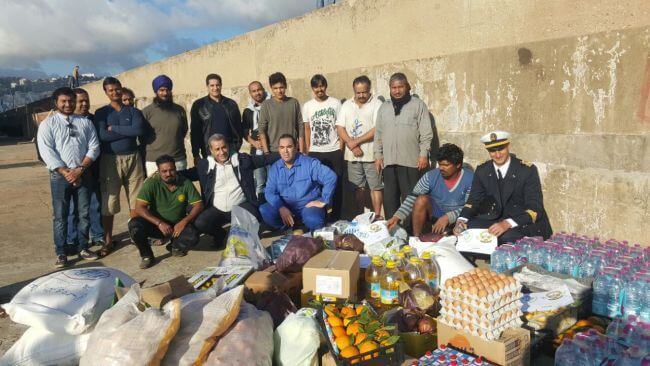 Mohamed Arrachedi explained the urgency of his appeal: “The crew are on the brink. I believe there’s a real risk of suicide – that’s how desperate they are. The company has washed its hands of them, yet continues to operate other vessels. It’s a human disgrace, I believe they are happy to see the men reach breaking point in the hope that they will leave without a cent of what they’re owed.

“Either the company or the flag state has to act. The only reason the crew hasn’t starved is because of the food and humanitarian assistance provided by the ITF, Algerian trade unions, the port authority of Algiers Port and the embassies of India and Turkey.” 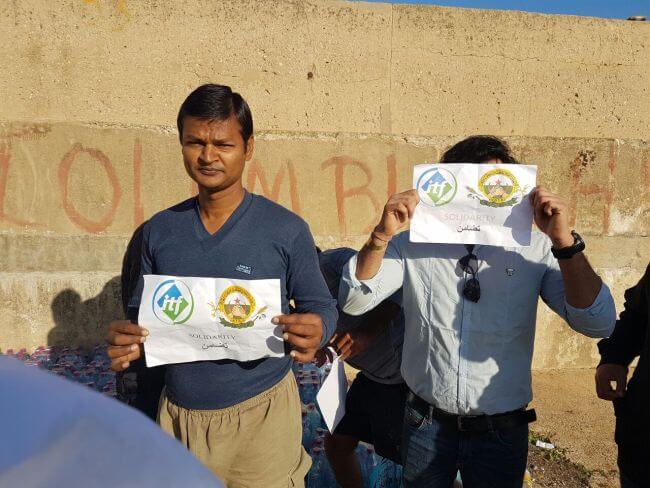 It is with maximum concern and worry, that, once more, we are contacting you Mr Seyfullah, to ask you for a quick, complete plan to come to a solution to the situation of the seafarers on board of the Seahonest in the Port of Algiers.

Sincerely, under all scopes and perspectives, not only from a legal or regulatory status, and/or a human perspective, it is absolutely unacceptable and non-understandable, that until now, and after more than six months on board, there is absolutely no plan, no programme to find a solution to the situation of the 17 crew on board (2 Turkish and 15 Indian nationals).

The crew on board are suffering the very bad conditions on board, the cold and very heavy psychological conditions. The absence of a plan, and the absence of fulfillment of the promises from your side, makes the situation on board at the limit of what any human being can to support. We have asked the company to arrange repatriation. This has been promised many times.

What is the real intention of the company? What is the company waiting for to start acting? Is the company’s plan to wait till the crew get more desperate and then accede to repatriation?

The crew capacity to support more is at its limit. Please act and act quickly. The crew are looking forward to getting paid and repatriated. Your company can put other crew on board, and stop the suffering of those on board. It is your responsibility to do so.

On Saturday one of the crew members sent the following SMS to Mohamed Arrachedi: “Is there any news or updates for us? Everybody are very tense, mentally tired and desperate to go home and anxious to know when and how our problem will be solved.”