The ITF has come to the rescue of 10 Kenyan seafarers who had traveled to Pemba, Mozambique through Tanzania in August 2019, to work on an EU-bound vessel, MV Nina.

The seafarers were left stranded on the vessel, which had technical problems, for four months without contracts or adequate food. Their attempts to contact the Iranian owner of the vessel were met with intimidation and death threats.

They reported the matter to Pemba Maritime Authority and the ITF Africa regional office, which swung into action with the help of the ITF’s inspectorate in Mombasa, Kenya, and the SINPOCAF – an ITF affiliate in Mozambique. 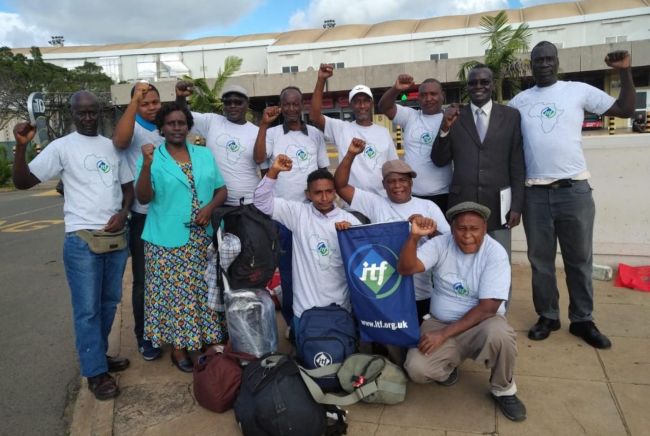 The vessel was inspected by Mozambican authorities and found not to be seaworthy. Raul Sengo, SINPOCAF’s general secretary, who is also a member of the ITF Africa regional committee, traveled to Pemba to facilitate the repatriation of the seafarers.

ITF inspector Betty Makena said: “African seafarers face low wages, mistreatment from employers and lack of jobs. We call upon governments in the region to work with global unions to develop programmes that support seafarers.” 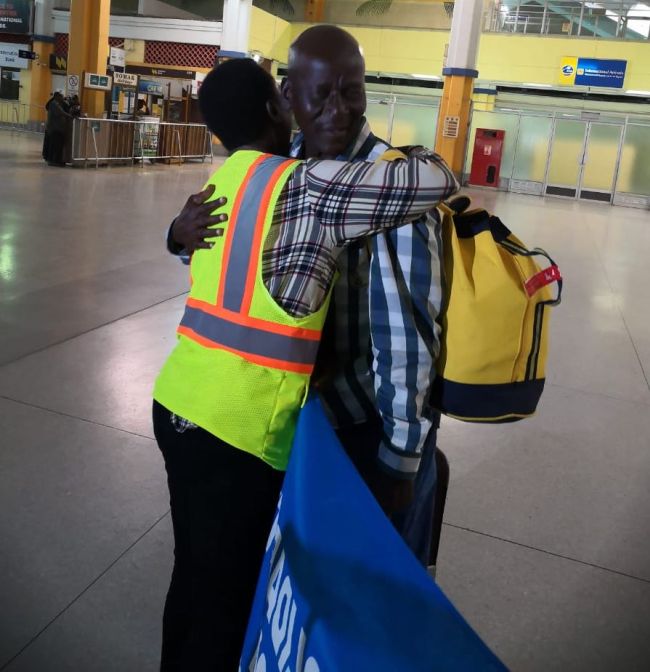 ITF Africa regional secretary, Mohammed Safiyanu, added: “The ITF is always using its capacity and international networks to assist transport workers. We call upon all the relevant stakeholders to work with us to make the lives of seafarers even better.”

The seafarers arrived in Nairobi, Kenya, Tuesday 7 January before traveling home to Mombasa.