The Tugboat Captains are refusing to perform operations in the Canal because they have serious concerns regarding health and safety after the ACP’s unilateral decision to reduce the number of crew on the tugboats.

This is compounded by concerns they have previously raised regarding the excessive overtime being required of Tugboat Captains, which has led to fatigue and is having a grave impact on their health and wellbeing.

The same concerns were also raised by the independent National Transport Safety Board (NTSB) in their findings which uncovered that the cause of the collision was due to fatigue because of excessive working hours.

The ITF is astonished and disappointed that the ACP has taken such an adversarial position against the workers and the Union de Capitanes y Oficials de Cubierta (UCOC) when all they want is to ensure safe operations in the Canal. The ITF strongly encourages the ACP to withdraw the sanctions and enter into a constructive dialogue with the unions

In terms of fuel, the shipping industry is becoming more and more aware of its impact on the environment. 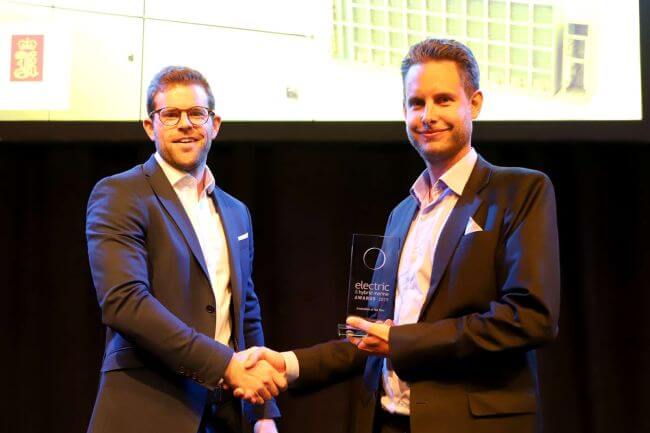 Kongsberg Maritime awarded Propulsion System Manufacturer of the Year and Innovation of the Year.

ABB and Ballard are progressing with their industry-leading partnership to decarbonize marine transport and have received an AiP from DNV for their high-power fuel cell concept, the development of which was launched in 2018.

The Japanese ship operator of the ship had agreed to compensate for the loss of livelihoods in the area and now they have started making compensation payments to the affected fishermen. 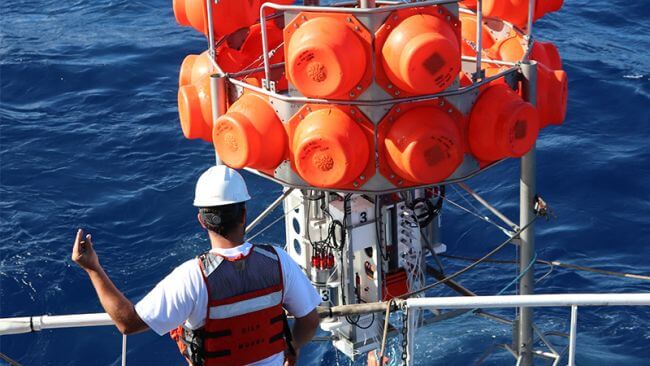 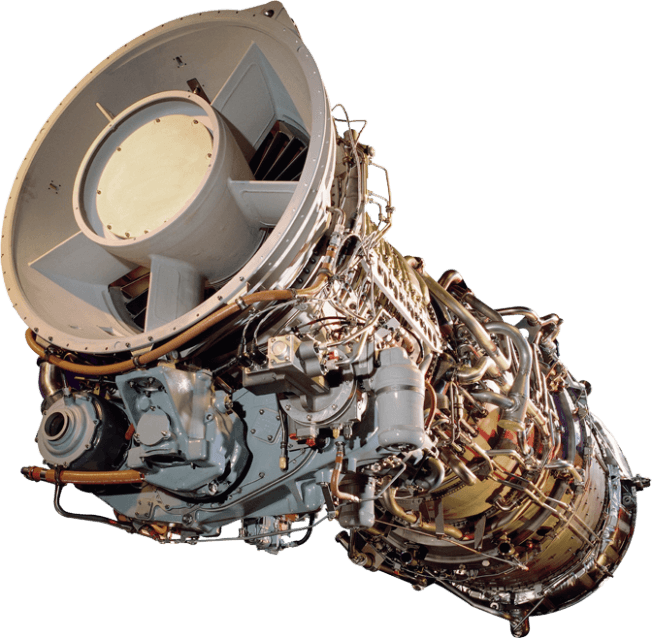 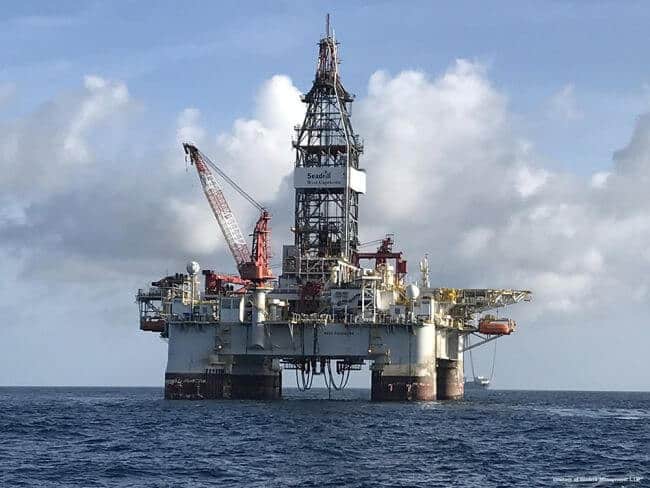 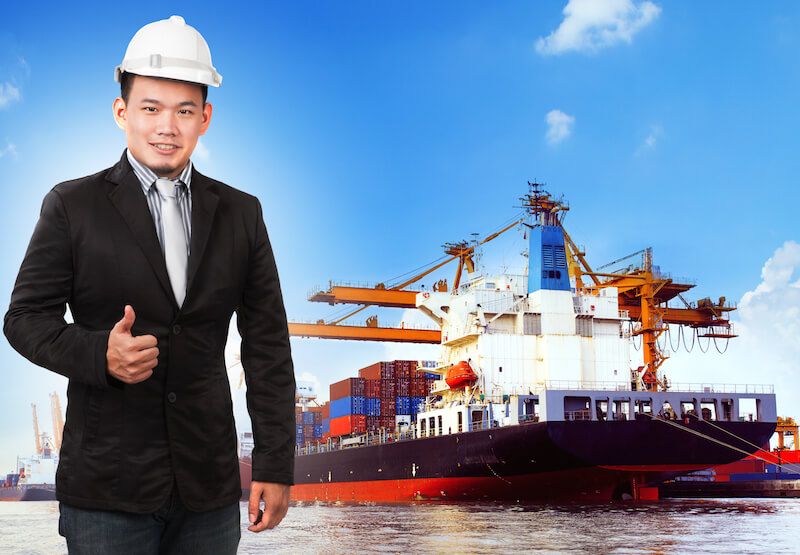