The International Transport Workers’ Federation has called for the Coroner to recommend charging the captain of the MV Sage Sagittarius in connection with mysterious deaths at sea.

The ITF made its final submission today to the coronial inquiry into 2 of 3 deaths on board the Japanese owned, Panamanian flagged coal carrier. The third fatality is beyond the scope of the Australian inquest. 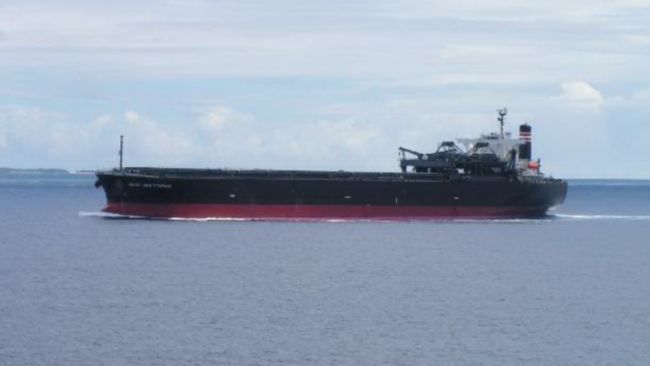 In 2012, the Flag of Convenience ship’s chief cook and chief engineer died in highly suspicious circumstances off the Australian coast. A company official sent by the ship owners to investigate, was found dead on board once it docked back in Japan.

Counsel assisting today told the inquest the two deaths were a result of foul play, and the ship’s captain lied to Federal Police about his whereabouts at the time and had the opportunity and motive to delete data from the bridge voice recorder.

ITF National Coordinator Dean Summers says the ship’s captain, Venancio Salas, should be charged with attempting to pervert the course of justice.

“The ITF will submit Captain Salas committed an indictable offence in perverting the course of justice, and will call for the Coroner to recommend he be charged,” Mr Summers said.

“This kind of brutality could only be perpetrated on deregulated FOC ships,” he said.

The coronial inquiry has heard allegations the captain was involved in gun dealing and admitted to physically assaulting his crew.

“There’s a high cost involved in cheap shipping – intimidation, bullying – and in this case, people have paid with their lives,” Mr Summers said.

“This murky world of FOC shipping is rapidly replacing our well regulated and secured domestic shipping fleet under the Turnbull government.”