You are here: Home › Shipping News › ITF Calls For Immediate Intervention To Defend The Rights Of Brazilian Workers
TwitterFacebookLinkedInPinterestBuffer

The International Transport Workers’ Federation has reacted strongly after Brazil’s state-owned petroleum corporation, Petrobras, took steps to intimidate and threaten seafarers who are due to strike tomorrow. The Federation has condemned the company’s actions in response to legitimate, legal strike action as a breach of Brazilian law and a violation of the ILO’s principle of freedom of association. 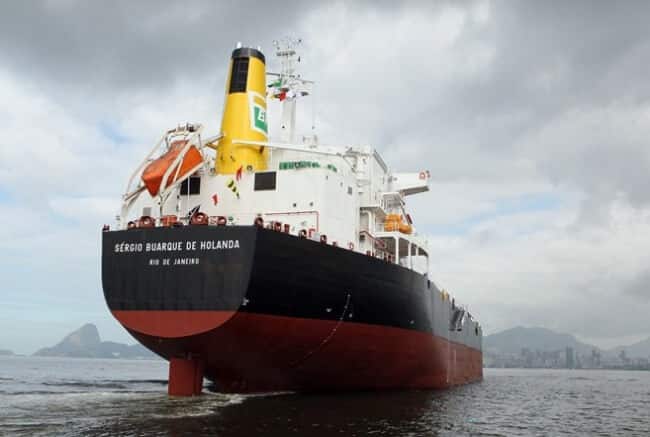 Instead of engaging with the unions, Petrobras is using the uncertain political situation in Brazil to undermine the law that defends the right to strike. Company representatives have been informing crewmembers that military personnel may be used to forcibly disembark striking seafarers. Furthermore, masters have been ordered to deny union leaders access to vessels to visit striking seafarers.

The ITF has written to Guy Ryder, the Director General of the International Labour Organisation (ILO), calling for urgent intervention with the government of Brazil.

Severino Almeida, president of CONTTMAF and the SINDMAR maritime officers’ union, said: “I have been a trade union activist for 30 years and I have never witnessed such aggressive and illegal threats to workers’ rights. This violates both our laws and international law”.

Paddy Crumlin, president of the ITF, said: “It is negligent in the extreme that Petrobras should try and use the political situation in Brazil to attack workers’ rights. Brazil has been built on safe, professional and highly skilled national shipping services based on its maritime workers’ commitment, courage and willingness to build the country. The seafarers are asking for proper recognition of wealth and guarantees against economic distortion coming from possible privatisation. We want a fair deal. It falls to all of us who have the means to intervene and stop this kind of threat for the good of all Brazilian workers, for Brazil’s national interest and economic security.”

ITF seafarers’ section chair Dave Heindel said: “This is an attempt to intimidate seafarers in Brazil as they take action to defend an industry in which they provide for their families and spend 50% of their adult life in producing for their national economy. The ILO must step in immediately before something even more serious happens and labour rights in Brazil are grievously violated.”

For more background on the strike see here goo.gl/F7hMrX .