Workers and concerned citizens will be rallying in Montreal, Toronto, Prince Rupert, Victoria and Vancouver in defence of maritime cabotage, which helps safeguard jobs in national trade. Despite its proven advantages and union victories to uphold it, the principle is under Canadian government attack. 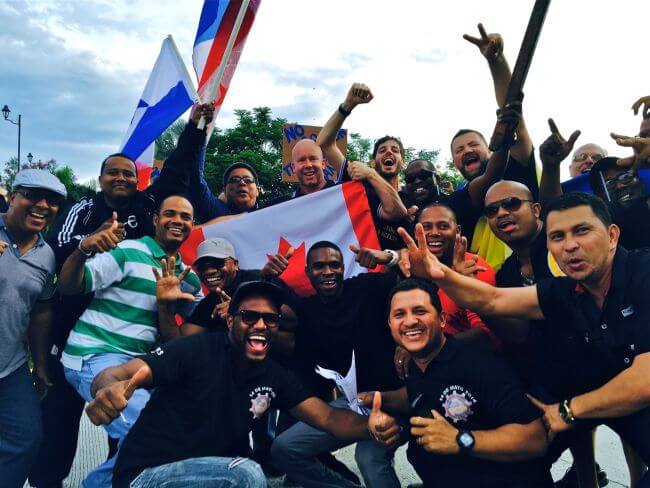 ITF president Paddy Crumlin applauded the initiative: “Cabotage is a no-brainer. Its merits are obvious. To attempt to roll it back in a country like Canada where it has been proved to be so valuable is baffling. It defies logic. Thankfully the nation’s maritime workers and their unions understand what a seemingly remote political class does not – the need to fight for what is right and what is worth saving.”

“Cabotage protects jobs, coastal communities and even national security, all concepts that Canadians understand and support. Today’s rallies prove this.”