The seafarers were abandoned in the Port of Kakinada by the vessel Owner Sea Majesty Incorporated, Liberia and Managers Athenian Ship Management, Greece. The mariners were bereaved of their wages, basic provisions, fuel and essential first aid supplies. 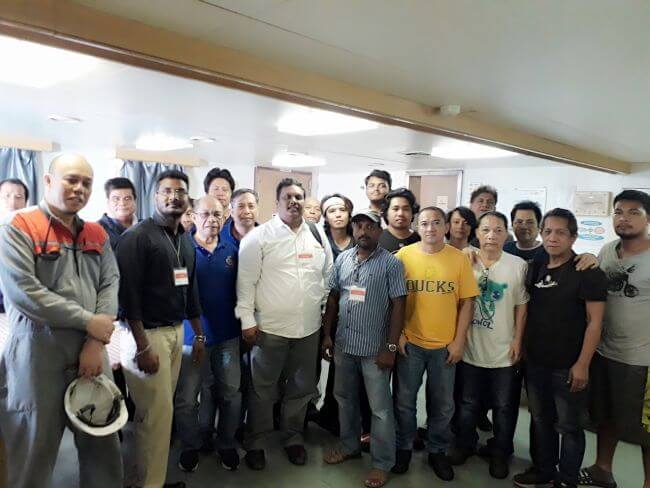 The Port Welfare Committee of Andhra Pradesh and Sea Mission International has extended their welfare support to the abandoned seafarers and supplied necessary provisions and drinking water to crew members. The abandoned crew of Evangelia M had been repatriated to Philippines safely. 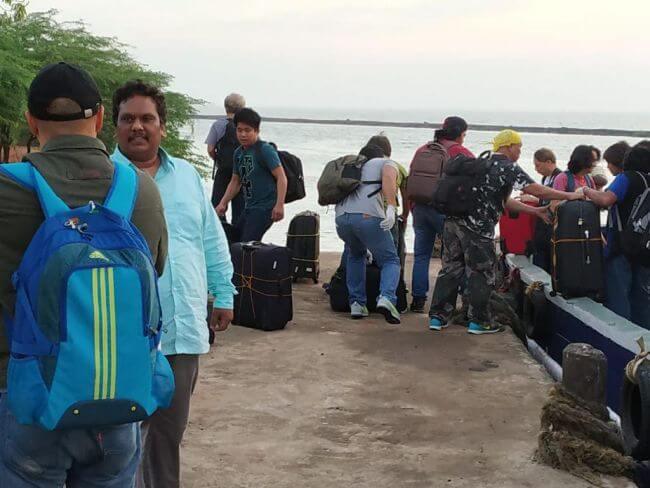 Capt. Shailesh Tiwari, Legal Expert of ISWB and Mr. Reuben Paul have assisted crew members for their legal and welfare issues. The Sea Mission with help of the Philippine Manning Agency EVIC Human Resources, have supplied provisions, fresh water and bunkers during the vessel Blackout at port of Kakinada. 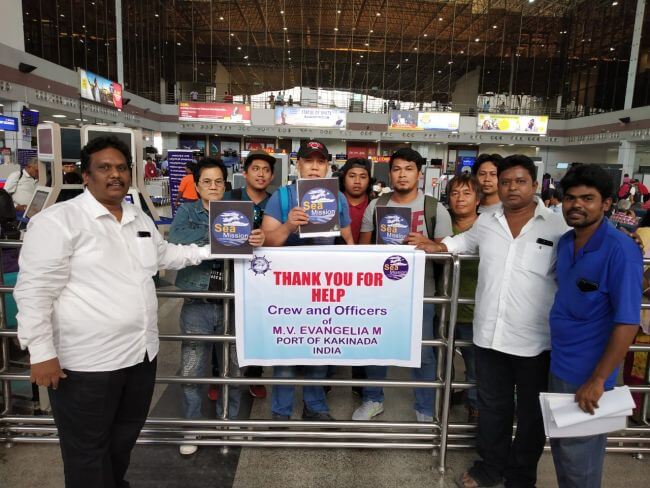 The Embassy of Philippines in New Delhi has sent special thanks and extended their gratitude to Mr. N. Reuben Paul for his continuous effort and support to Philipino crew members at Port of Kakinada, India.