Strengthening its presence further in the Middle East, IRClass has also set up an office in Tehran to offer its services to the Iranian maritime sector. This move is the latest in a series of steps taken by IRClass to enhance its global footprint. 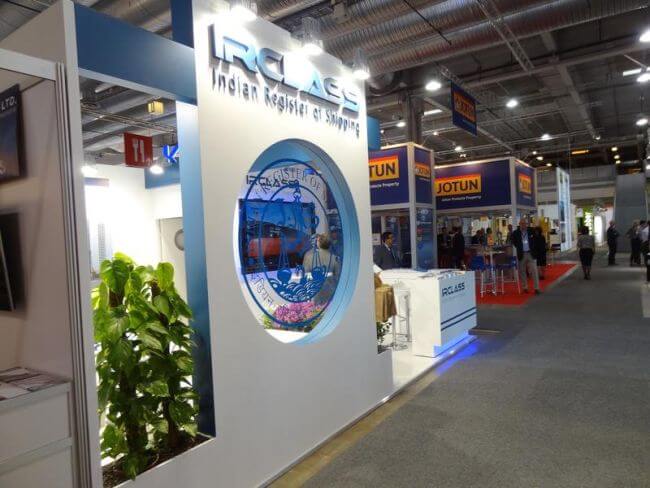 The RO agreement was signed on Sunday, 5th February 2017 at a ceremony held in Tehran, Iran by Mr. Mohammad Rastad, Member of the Board of Directors and Deputy Managing Director for Maritime Affairs, on behalf of the PMO and Mr. Suresh Sinha, Managing Director of IRClass.

“The Middle East is a key focus market and we see significant potential for growth. India and Iran share strong historical ties both in terms of trade as well as culture. The trade between two countries is expanding rapidly. We are confident that this development will further the cause of increasing trade and benefit the maritime industry in both countries,” said Mr. Sinha.

A customer meeting was also organised by IRClass – at which sharing of IRClass’ capabilities and expertise took place with senior representatives from the Iranian maritime community.

IRClass has also been engaged with Iranian Classification Society and had signed a MOU for co-operation in January 2016.