As the agency overseeing the cable installation works, IRClass was responsible for: 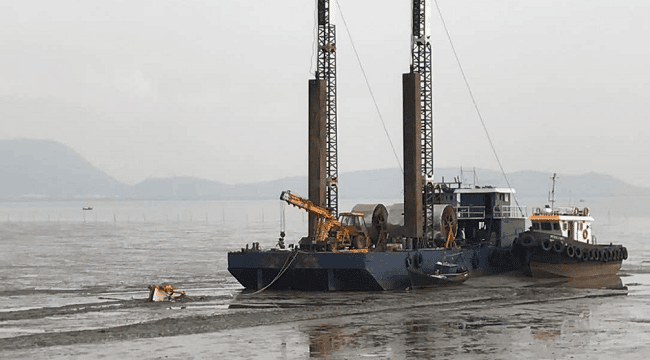 To get electricity to the island, four, single core 22 KV Copper cables of 95 sq mm were laid below the seabed from TS Rehman Institute using the plough method over a distance of 7kms – making this one of the biggest shore to shore cabling in India.

Mr. Naresh Gupta, Sr. VP & Divisional Head – Industrial Services commended the IRClass team for achieving this milestone and said: “Adding this to our project portfolio demonstrates not just IRClass’ capability in handling large scale and technically challenging projects but also the trust we have earned from government bodies like the Government of Maharashtra – truly making IRClass the class by choice.”

The island, which was declared as a UNESCO World Heritage site, had to depend on generators for power – for seven decades long, before finally receiving electricity.

According to a spokesperson from MSEDCL: “This project is set to benefit 950 villagers from three Gharapuri villages – Shetbander, Morabandar and Rajbandar.”

He added: “As this is MSEDCL’s first project involving laying undersea cables, it was crucial that we work with an experienced classification society like IRClass.”