“A contract will be signed with the private sector to build the country’s largest mineral mechanized terminal in Shahid Rajaee Port within the next few days.”, said the Deputy Director of Ports and economic Affairs of Ports and Maritime Organization. 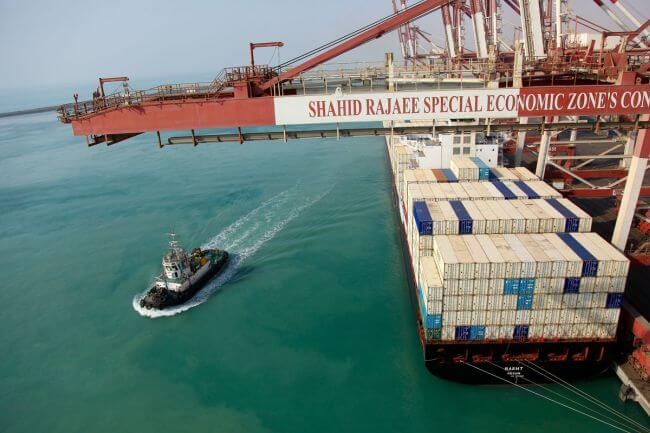 PMO News Portal – Mohammad Ali Hassanzadeh noted that the contract to build the country’s largest mineral mechanized terminal will be concluded with the private sector in Shahid Rajaee port in the next few days. The final capacity of the terminal is 50 million tons and is being implemented in three phases. The dedicated lands of each phase are 60 hectares and the contractual arrangements are in progress in the port.

He added: “This terminal will be the largest mineral terminal in the Persian Gulf and Oman and due to the unique mineral capacity of the country, there will be a change in the Iranian mining industry.”

The Deputy Director of Ports and economic Affairs of Ports and Maritime Organization stated that many of the country’s mines will be connected directly to the terminal by rail and Both the export and import sectors can use the capacity of the terminal. We hope that the country’s industry and mining sector be able to take advantage of the Shahid Rajaee Special Economic Zone.

Hassanzadeh emphasized that in addition, economic activists could use industries to establish higher value-added product or use the region’s advantage to build factories and convert mineral raw materials into intermediate products for export.