The Council unanimously decided to award the Prize to Mr. Sekimizu, IMO Secretary-General Emeritus, in recognition of his invaluable contribution to the work and objectives of the Organization and the international maritime community as a whole. Mr. Sekimizu held a long and distinguished career with the Organization, culminating in his four-year stewardship as Secretary-General from 2012 to 2016. 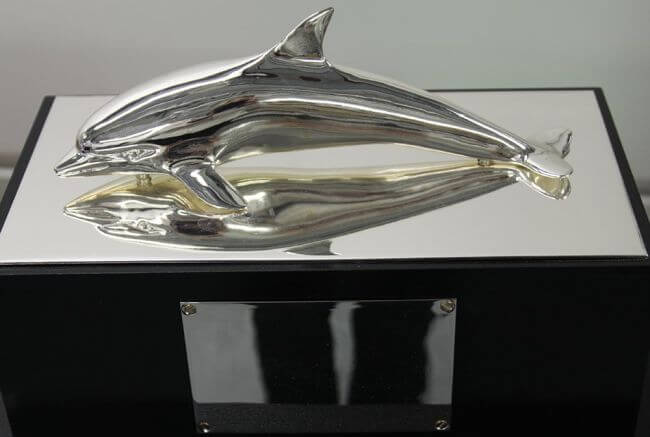 In nominating his candidature for the International Maritime Prize, the Government of Japan recognized Mr. Sekimizu’s lifetime dedication to promoting safety of life at sea and protecting the marine environment, as well as his outstanding leadership and contribution to the work and objectives of IMO.

Mr. Sekimizu joined the IMO Secretariat in 1989 and worked in both the Maritime Safety and Marine Environment Divisions, holding the post of Director for each before going on to be elected Secretary-General.

In this role, Mr. Sekimizu oversaw the adoption of a number of key instruments, including the amendments to make the IMO Member State Audit Scheme mandatory, the Polar Code, and the Cape Town Agreement on fishing vessel safety.

Japan also highlighted his work to push forward with the reduction of air pollution and greenhouse gas emissions from ships. He contributed greatly to the enforcement of anti-piracy measures, including setting up the Djibouti Regional Training Centre.

Mr. Sekimizu worked to strengthen the governance and capacity of IMO’s educational institutions, and the financial sustainability of the World Maritime University.

Within IMO, Mr. Sekimizu began a review and reform process which led to the Organization’s Sub-Committees being restructured and revised working methods being introduced, including “PaperSmart” practices and enhancements in information and communication technology.

The International Maritime Prize for 2016 will be presented during a ceremony to be held during 30th session of the IMO Assembly in November.

Koji Sekimizu was elected Secretary-General of IMO in 2011, assuming that role at the beginning of 2012 for a four-year term.

A naval architect by training, with a Master’s Degree in engineering from Osaka University, Mr. Sekimizu joined the Ministry of Transport of Japan in 1977 as a ship inspector. He was promoted to various posts in the Ministry, including Deputy Director of the Environment Division and Deputy Director, Safety Standards Division, Maritime Technology and Safety Bureau. Mr. Sekimizu was involved with IMO meetings for the Government of Japan for some years, and then he joined IMO in 1989. He was involved in the development of many important Conventions and Codes, with responsibility for maritime safety, security, anti-piracy measures and marine environment issues.

He served as Director of both IMO’s Marine Environment Division and Maritime Safety Division before becoming Secretary-General of the Organization.