Nautilus has welcomed plans for a concentrated port state control inspection campaign later this year to focus on the dangers of enclosed spaces onboard merchant ships.

The Union has also backed a decision to conduct a further concentrated inspection campaign next year to check the levels of compliance with the Maritime Labour Convention.

Countries belonging to the Paris and Tokyo Memorandums of Understanding on Port State Control have agreed to run a coordinated inspection campaign on crew familiarisation for enclosed space entry between September and November this year. 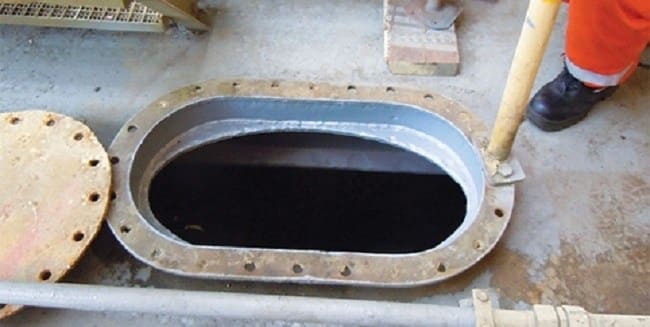 The Paris MOU committee has also agreed to carry out a concentrated inspection campaign in 2015 to verify compliance with the MLC — the so-called ‘bill of rights’ for seafarers. Paris MOU secretary-general Richard Schiferli said the decision demonstrated the importance the organisation places on decent working and living conditions onboard ships.

Nautilus general secretary Mark Dickinson commented: ‘The decision to concentrate on MLC 2006 is welcomed, as is the attention to enclosed spaces. Decent working and living conditions onboard ships and the enforcement of seafarers’ rights go hand in hand with the safe and efficient operation of vessels. The Paris MOU’s concern with preventing further deaths from entry in enclosed spaces is also very timely.’