The Project commenced the shipment of condensate from offshore production facilities on October 1, 2018, followed by liquefied natural gas (LNG) on October 22, 2018 and liquefied petroleum gas (LPG) on November 16, 2018.

Plant condensate is produced as part of the onshore plant-based process of liquefying the natural gas lifted from the Ichthys Field and transported to Darwin through the gas export pipeline. Plant condensate makes up approximately 15% of all the condensate produced through the Project, and is scheduled to be shipped at regular intervals going forward. 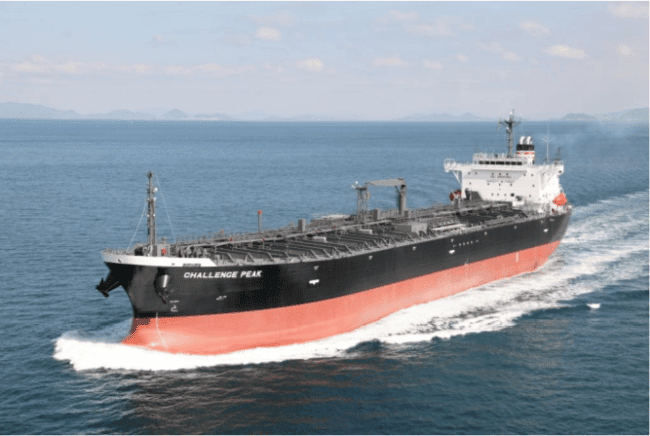 The first plant condensate shipment is destined to an Asian customer.

INPEX will continue to work toward ramping up production at the Ichthys LNG Project at an early stage with the understanding and cooperation of all its stakeholders, including the project’s joint venture partners, the local communities, the Australian federal government and the governments of Western Australia and the Northern Territory.