A landmark celebration has officially opened the onshore LNG processing facilities of INPEX-operated Ichthys LNG – one of the largest and most complex resource developments in the world. 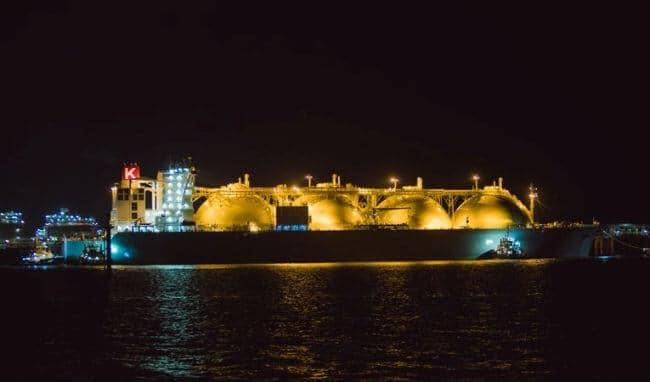 INPEX CEO, President and Representative Director, Mr Takayuki Ueda said today’s official opening was the culmination of a truly remarkable global enterprise over the last 20 years, and paid tribute to all involved.

“We are standing here today thanks to the contributions of tens of thousands of people drawn from many nations across the world.” Mr Ueda said.

Approximately 70 per cent of the LNG produced by Ichthys LNG is scheduled to be supplied to Japanese customers. Ichthys LNG will help to meet growing energy demand in the region, while contributing to the Australian way of life.