Devised by the maritime security specialists and internationally-recognised piracy experts at Gray Page, the DFENCE system is designed to prevent unlawful over-the-side access to ships, oil rigs and other marine platforms and installations. 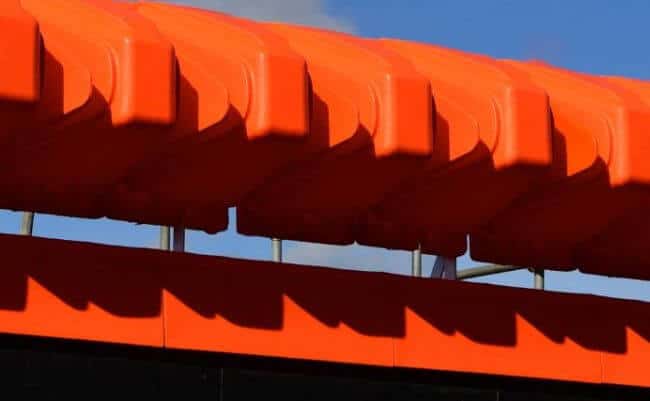 Having worked discreetly with shipowner clients as it developed its innovative barrier concept, Gray Page is now able to reveal its DFENCE system to the global maritime market.

James Wilkes, Managing Director, Gray Page, said: “We have been hardening ships against security threats such as piracy for years. Over that time we have looked at numerous ways of defending their perimeter rails, using razor wire and other improvised measures. Latterly, we have sea-trialled ‘security barriers’ produced by other companies. The problem has been that although each solution had some or all of the security properties we were seeking, none was as practical in a sea-going environment as they needed to be.

So, in the absence of a product on the market that did everything that we wanted it to do, we decided to develop our own.”

James added: “Piracy – and violence against seafarers in particular – is still a significant problem in parts of the world, such as the Gulf of Guinea and the Sulu Sea. While the hijack of the tanker Aris 13 off northern Somalia on Monday highlights that the threat of Somalia-based piracy has not gone away, despite a lot of effort going into suppressing it.

Our focus at Gray Page is on solving problems for our clients. The DFENCE system is the result of that problem-solving process. Only, for the first time in the company’s history, we’ve turned our attention to creating a physical product.”

DFENCE is a modular barrier system designed to prevent unlawful over-the-side access to ships, oil rigs and other marine platforms and installations by way of their safety railings. It incorporates three outboard modules, each with a different profile, which makes climbing over it from below exceptionally difficult. The system has been devised specifically to repel, deflect and destabilise ladders, poles and other climbing apparatus.

As part of a layered approach to vessel and platform security, the DFENCE installation is both a highly visual statement that the security posture of the ship has been hardened, as well as physically disruptive obstacle to over-the-side boarding.