The amount of time it takes for imports to clear Indonesian ports will be reduced to 3.7 days from 4.7 days under new reforms of procedures, the chief economics minister said.

The port changes were announced on Tuesday as part of an 11th package of measures President Joko Widodo’s government has rolled out since September to try to improve the investment climate. 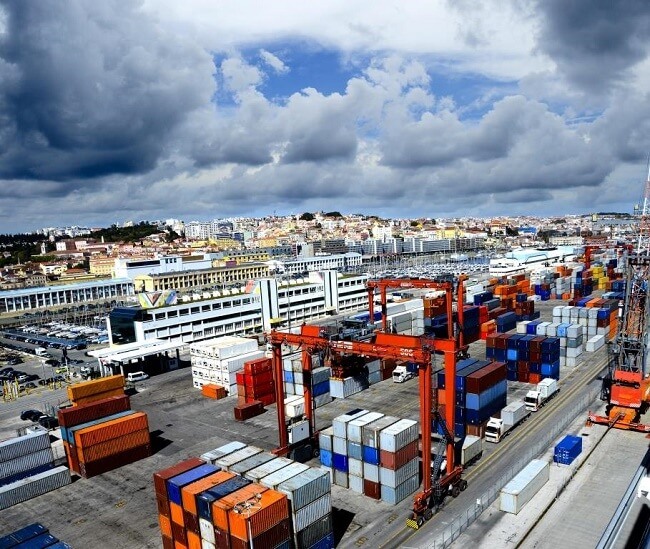 Coordinating Minister for Economics Darmin Nasution said 18 government agencies with authority at ports currently have different criteria for customs checks. All those will be harmonized into one criteria, which “will create a better procedure for exports and imports”, he told a press conference.

Also, Nasution said the government will channel subsidised loans for export-oriented small medium enterprises and create a roadmap for the pharmaceutical industry.

WAITING FOR THE PRESIDENT

Tuesday’s announcement comes as investors have long been waiting for Widodo to sign off on the changes in the negative investment list, known as DNI.

Lin Neumann, managing director of the American Chamber of Commerce Indonesia, said several big U.S. creative economy companies “have expressed interest on investing, but the DNI hasn’t been signed yet. The investment discussion isn’t going to take place until the rules are implemented.”

The government is also yet to issue regulations for a plan to subsidise natural gas prices for some industries and to broaden the sources of cattle imports. Both were announced in the first policy package in September.

The direction of the policy packages “is generally good, but implementing them is of course more important. There has to be an evaluation of how effective these packages have been,” said Raden Pardede, vice chairman of Indonesia’s Chamber of Commerce and Industry.

Nasution said 94 percent of the previous packages, excluding the DNI revision, have been implemented. He refused to estimate when the DNI revision will be completed, but his deputy has previously said it should take effect by the end of this month.