Indonesian police made 4 more arrests concerning the death of the 20-year-old Indonesian sailor Hasan Apriadi, on Monday, 27th July 2020. The charged suspects are executives working at recruitment agencies that hired locals like the victim, to work on Chinese vessels.

The investigation on the suspected torture killing aboard Lu Huang Yuan Yu 118 has now had 6 arrests, including the Chinese supervisor of the ship on the grounds of human trafficking, assault, and the death of the sailor.

Song Chuanyan had allegedly tortured the victim by depriving him of food and water and forcing him to work while he was ill, for days before he died. 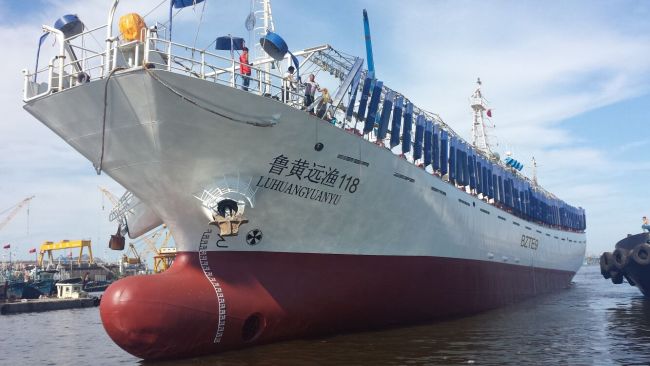 Allegations of lies promising good wages and work overseas and exploitation of several Indonesians have surfaced as well.

The incident aboard the ships intercepted in the Malacca strait in early July, that revealed Apriadi’s body hidden in a freezer, opened doors to put crime committed at sea on the fore.

According to the police, the suspects can be sentenced for life if found guilty of putting other crew members at risk on purpose.