The National Union of Seafarers of India (NUSI) used International Women’s Day – 8 March – to launch initiatives focusing on the benefits of the union and its work for seafarers and their families, as well as the wider Indian shipping industry.

More than 300 women relatives of seafarers took part in a NUSI celebration event on the eve of International Women’s Day, on 7 March in Mumbai. The union used this event to launch several new projects aimed at women and families: 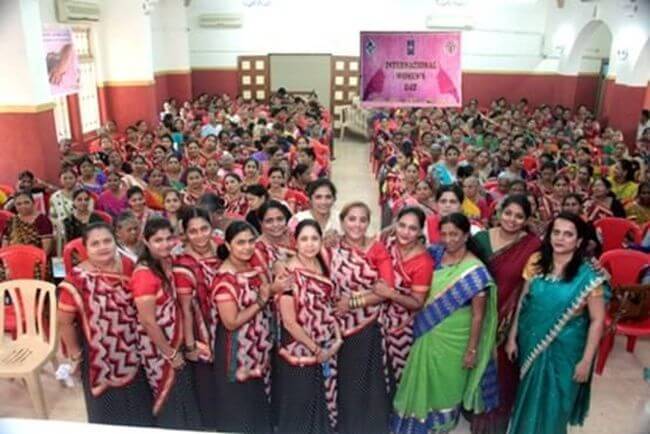 Chief guest at the event was Dr Malini Shanker, India’s director general of shipping, who announced the NUSI initiatives.

The NUSI women’s committee will use these initiatives to encourage the increased participation of women in the activities of the union. Since 2015, thousands of mothers, daughters, sisters and wives of seafarers have already become members of the NUSI women’s wing.