Human Rights at Sea has been requested to raise the plight of up to an assessed 1000 Indian fishermen stranded in and around Kish Island, Iran, without work and pay since 24 February, and who are now running very short on staple foods which it is reported will only last for several more days. 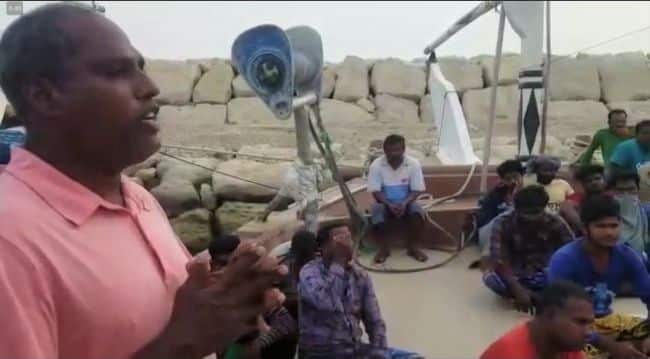 In the current COVID-19 pandemic, the mainstream media focus has been on commercial seafarers with funding drives being specifically applied to those seafarers, yet around the World, wider groups of seafarers, including migrant and indigenous fishers, are being push down the priority list for support and relief.

As highlighted in the short video supplied to Human Rights at Sea by welfare advocate Mrs. Shaheen Sayyed, the English-speaking spokesperson exposes the plight of fishers, over 350 mainly from the Southern Indian State of Tamil Nidu who are family bread-winners and whom have apparently been prioritised below pilgrims and students for assistance by Embassy officials. 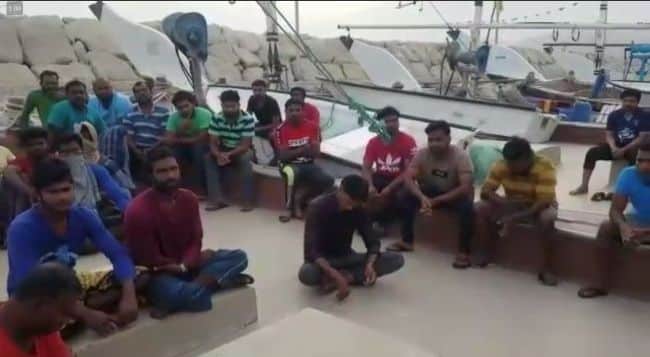