India, spearheaded by the Shipping Ministry, flagged off the foremost trial in the movement of freight cargo through the Indian port of Kolkata, to the Bangladeshi port of Chattogram, for transporting cargo to the Indian states of Assam and Tripura.

Although this might seem like ordinary news, it is in fact, a part of a huge understanding between two Asian neighbours. Kolkata is regarded as the fourth most important port of India, and Chattogram(known as Chittagong before) is the busiest port of Bangladesh. 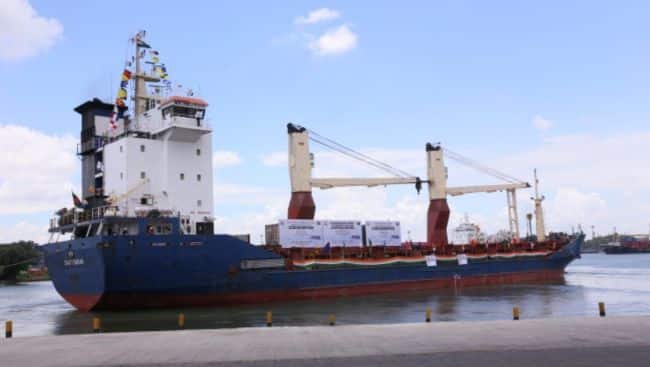 The Minister could also be heard saying that this would open a new era for Indo-Bangladesh Maritime co-operation.

The cargo that the ship sailed with is initially meant for reaching Agartala, an Indian city, via Bangladesh. Upon reaching Chattagram, the cargo would be offloaded and the Indian consignment would reach Agartala via Chattogram. 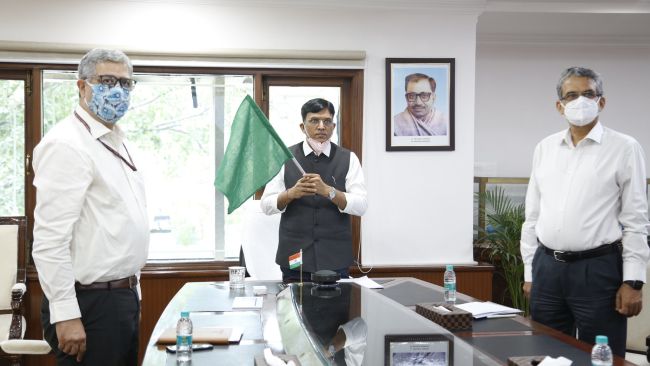 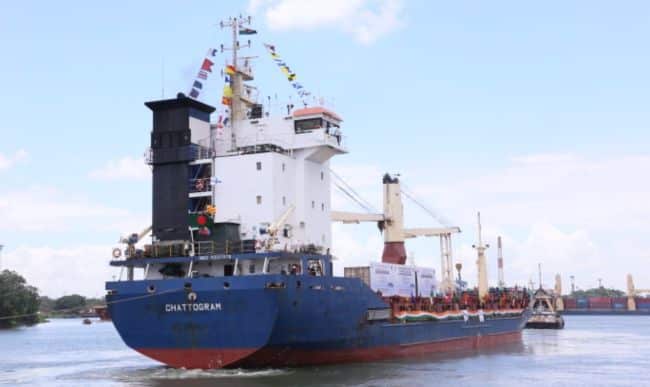 Earlier, India and Bangladesh had signed an agreement, allowing the use of Chattogram and Mongla ports of Bangladesh for freight movement.