The Indian Ministry of Shipping is looking after Indian seafarers as global shipping lines seek to employ them. The Government too is promising them Indian seafarers under the Atmanirbhar Bharat scheme.

This comes at a time when the country is hosting the Maritime India Summit 2021 where the shipping lines expressed their desire.

The Prime Minister inaugurated the second Maritime India Summit virtually on Tuesday. The summit had hosted the top maritime CEOs from across the world. Companies from more than 50 countries have attended the summit and expressed their desire in India’s maritime sector. The summit ended on Wednesday. 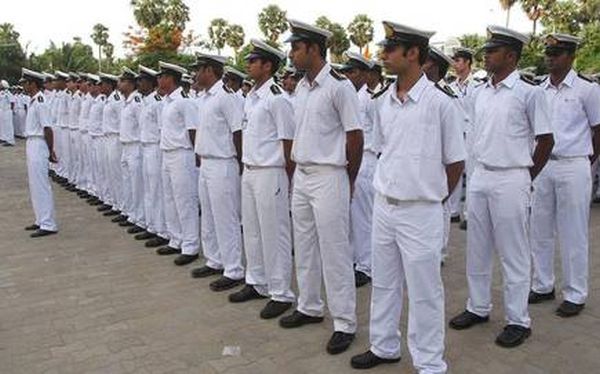 On Thursday, the Union Minister of Ports, Shipping and Waterways, Mansukh Mandaviya welcomed International Shipping Lines move to recruit Indian seafarers and the companies will open training institutes in India for this purpose. The Ministry will support these ventures as part of the Prime Minister’s ‘Atmanirbhar Bharat’ vision.

“Today under the ‘Maritime India Summit 2021’, a round table meeting was held with the CEOs of top 23 companies of the world. In this meeting, the world’s largest companies were connected to several shipping line companies. The shipping liners praised the sign-off and sign-on facilities for seafarers during the lockdown in India”, said Mandaviya.

25000 Seafarers To Be Recruited

“Top CEOs of various companies mutually agreed and said that in the coming days, around 25,000 seafarers will be recruited from India. This move will obviously give a big boost to employment in the country. This is a good thing as many shipping liners are taking interest in our country,” he added further.

The Union Minister hailed the summit as a success as it offers a huge platform for Atmanirbhar Bharat.

“The world’s Seafarer Training Institute is coming to India soon under the ‘Atmanirbhar Bharat’ campaign and will train people in the country. They will recruit people in their company as per the requirement of India. This will help in employment generation”, Mandaviya said.