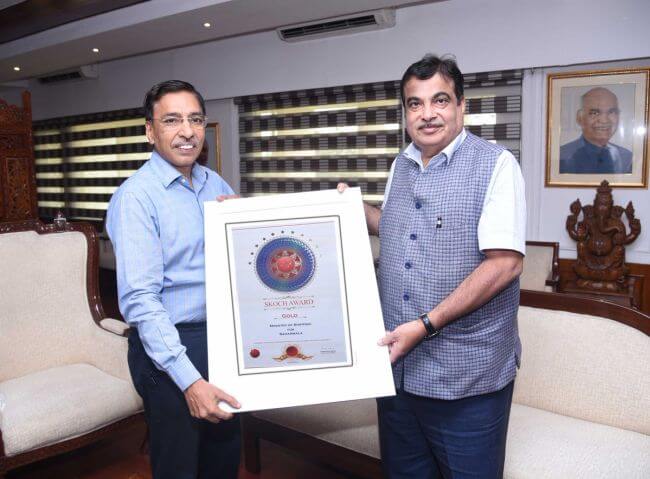 The Skoch Awards recognize leadership and excellence in accelerating socio-economic changes. These awards have become a benchmark of best practices in India in the fields of governance, infrastructure, finance, banking, technology, corporate citizenship, economics and inclusive growth. 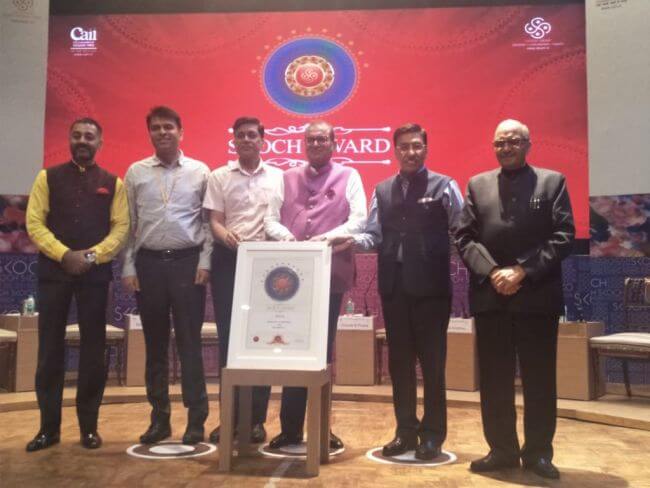 Sagarmala is the flagship programme of the Ministry of Shipping for port-led-development of the country through harnessing India’s 7,500 km long coastline, 14,500 km of potentially navigable waterways and strategic location of India on a key international maritime trade route. The Sagarmala Programme hinges on four pillars, namely; Port Modernization, Port Connectivity, Port-linked Industrialization and Coastal Community Development. The programme aims to double the share of domestic waterways (inland & coastal) in the modal mix, generate logistic cost savings of Rs. 35,000-40,000 Cr per annum, boost merchandise exports by USD 110 Billion and enable the creation of 1 Crore new jobs, including 40 Lac direct jobs, in the next 10 years. 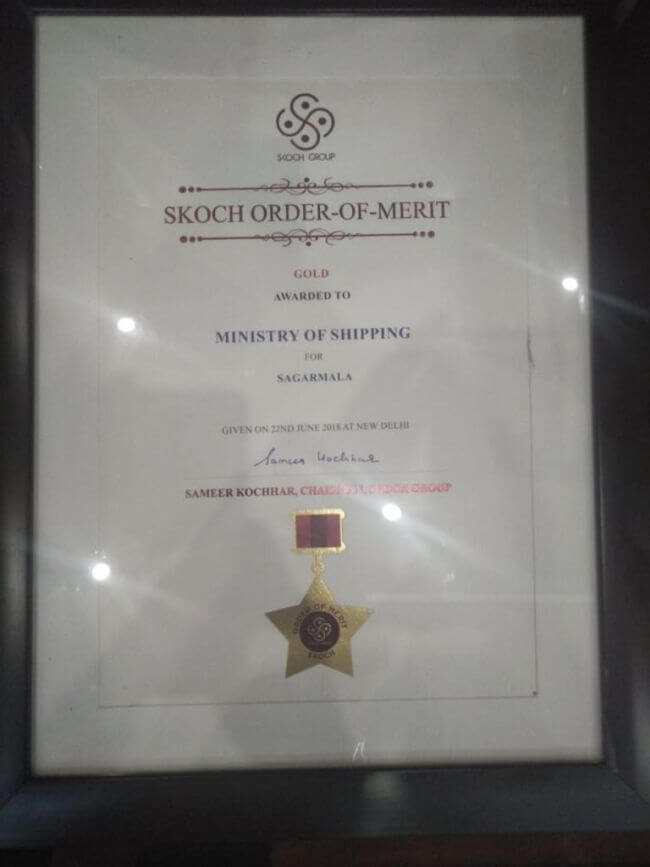 The Union Cabinet chaired by the Prime Minister, Shri Narendra Modi, had given its ‘in-principle’ approval for the concept and institutional framework of Sagarmala Project on 25th May 2015. The National Perspective Plan (NPP) was released by the Prime Minister Sh. Narendra Modi during the inaugural Maritime India Summit held in April 2016, in Mumbai.