You are here: Home › Shipping News › India: Ministry Of Shipping Acts On Enhancing Safety And Welfare Of Seafarers
TwitterFacebookLinkedInPinterestBuffer

The Minister of State for Shipping and Finance Shri Pon Radhakrishnan in a written reply to a question in Lok Sabha informed that to deal with potential maritime security situations arising out of any hijacking at sea of merchant vessels with Indian crew, an Inter-Ministerial Group (IMGO) was set up by the Government under the Ministry of Shipping. The Government had also approved a Contingency Plan for dealing with piracy and hijacking of merchant ships and constituted a Committee of Secretaries on Anti-Piracy and Hijacking at sea (COSAPH) under the Chairmanship of Cabinet Secretary. In addition to this, the following anti-piracy measures have been put in place for Indian flag merchant vessels and sailing vessels:

As regards fatal accidents, for Indian ships/vessels caught in distress/distress-like situations due to grounding, collision, sinking, flooding, fire on board, engine failure etc., the Government of India has constituted Maritime Rescue Co-ordination Centres (MRCCs) to deal with such situations and necessary rescue measures are undertaken through various agencies. 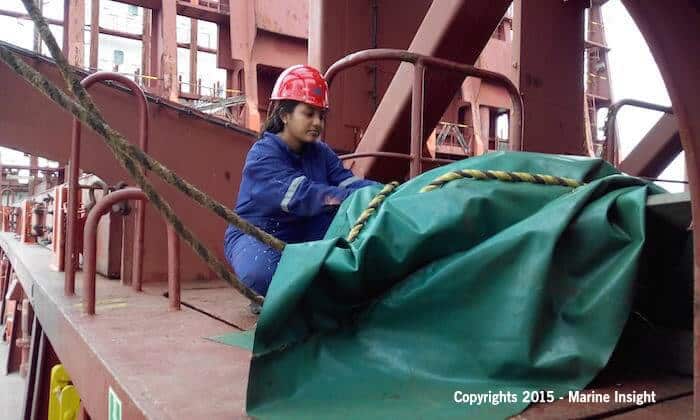 The Minister further informed that a Seafarers Welfare Fund Society has been set up for the welfare of Indian seafarers and their families. Some of the objectives as set out in the Memorandum of Association of SWFS are as follows:-

The functions of the SWFS are as follows:-

The achievements of the objectives of the SWFS are as follows:-